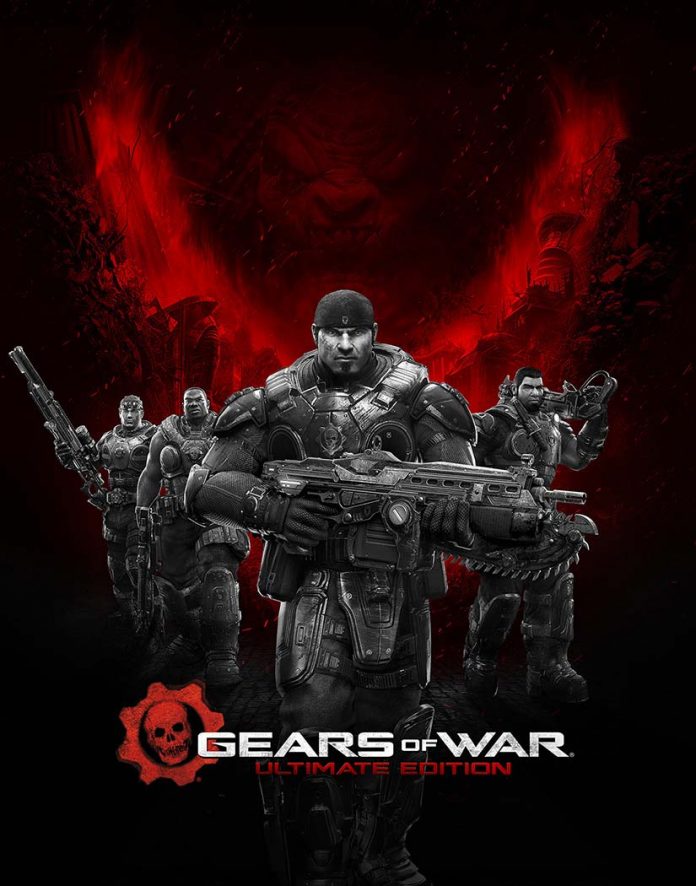 However, they will not be able to see a preview of the remastered version before its release as it will not be making an appearance during the upcoming Gamescon event in Germany.

Scheduled to be released on August 25, Xbox One players can experience a whole new version of the first Gears of War.

According to Youth Health Mag, Gears of War: Ultimate Edition will feature five new chapters in addition to the original campaigns in the first game. The new game will also run on a new frame rate, 60 fps, and has been re-engineered for 1080p display.

The bundle will also include all 19 maps that were released for the first Gears of War game. These include maps released through downloadable content (DLC) packs, as well as maps that were previously exclusive only for the PC versions.

Furthermore, gamers who play the Gears of War: Ultimate Edition by March 1, 2016 will be able to get exclusive access to a beta version of Gears of War 4 that will be released by fall next year.

As for the PC version, PC Gamer reported that the Windows 10 port of the remastered game will be released later than the Xbox One version.

When asked if there will be a preview of Gears of War: Ultimate Edition in Gamescon, Gamepur reported that Microsoft’s Xbox chief Phil Spencer said they are unable to bring the game to Gamescon because of German policies towards violence in video games.

The Gears of War series has consistently received “M” or Mature rating because of violent content.

However, Spencer assured fans that they will do all they can to have the new Gears of War 4 game released in Germany when it is made available for sale around December 2016.