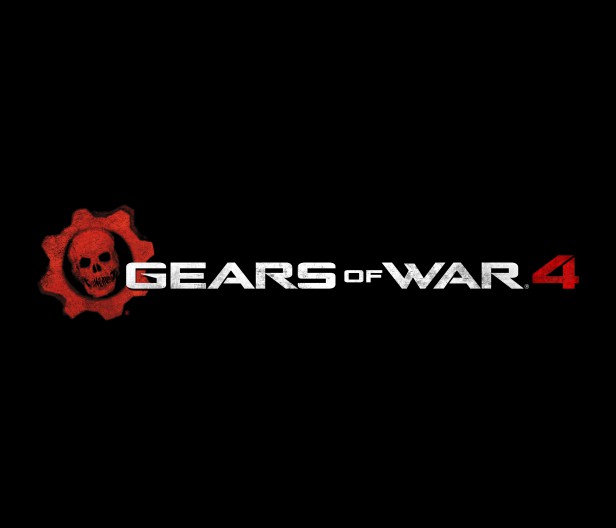 The third-person shooting video game “Gears of War 4” will be released in a few months’ time. Prior to this, the game has given a preview of its beta multiplayer mode along with updates about the season pass and other promotions.

Some of the fans were able to see the new multiplayer mode that is coming to the game. According to Wired, the beta for the new mode comes in two types – five-on-five death match and a cooperative fight against AI opponents. Wired stated that only the more veteran and “serious” players will be able to notice the changes in the reloading and close-combat set ups, but others may not see them immediately.

Nonetheless, it is assumed that the new things coming are reserved for the single-player mode of the game.

Meanwhile, fans can purchase the “Gears of War 4 Ultimate Edition,” which will already include several freebies.

For one, it will already include the Season Pass as well as earlier access to the game. Aside from these, players will be able to get additional 24 maps and the VIP “Early Access” Playlist that will give an early preview of the forthcoming modes and maps. In addition, the Ultimate Edition will also have new skins such as the Vintage JD character skin, Vintage Gnasher, and Dropshot weapon skins. There will also be six new gear packs that will bring in new equipment, abilities, XP boosting ability, and unlock special characters.

“Gears of War 4” is expected to be launched on Oct. 11 for the Xbox One, while those who availed of the Ultimate Edition may get it on Oct. 7.