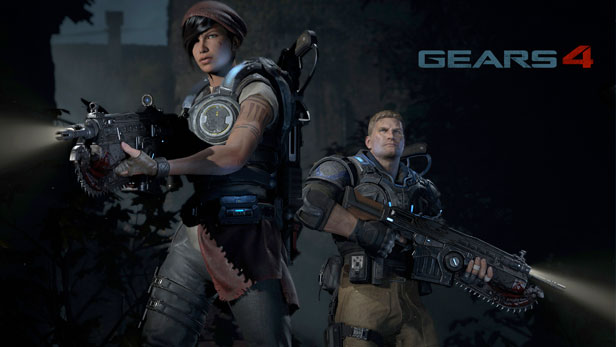 A decade’s worth of waiting will finally be over when “Gears of War 4” finally drops. Based on a couple of reports swirling online, the long wait might be worth it.

Movie Pilot previously reported that the third-person shooter game developed by The Coalition and will be distributed by Microsoft for Xbox One has aroused the interest of not only long time fans but also new ones when it was part of the lineup in this year’s Gamescom in Koln, Germany. Kenny McDonnell, a member of the aforementioned website, was invited in the said event and divulged that the new game looked stunning.

In a separate article, The Coalition’s studio head assigned for the “Gears of War” franchise, Rod Ferguson, sat down with IGN regarding what makes the upcoming game play tick. He said, “We’re going back to something personal, intimate, dark, and mysterious, being afraid of the boogeyman.”

“You look at someone in, say, their mid-20s, they have a lot to be developed. There’s a greater opportunity. The impact of the game on the character can be greater,” the Canadian video game producer further explained.

“The stories have changed a lot from 10 years ago. Back in the day, people expected stories to be black and white, there’s good and bad. Today, people want a lot of grey, a lot moral ambiguity, things that are open to interpretation about what’s right and wrong. Rather than follow those games, I’d rather lead by being true to what makes Gears Gears,” Fergusson said. “That’s why we’re going back to co-op, the two of you sharing that experience. It’s awesome.”

“Gears of War 4” is slated to be released on both Xbox One and PC as reported by Tech Times sometime in 2016.