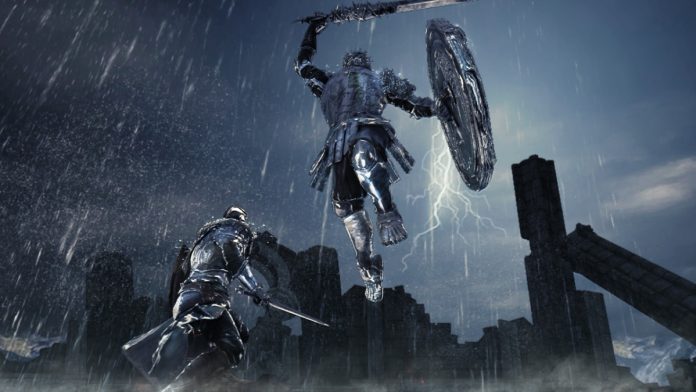 Gamers have one more reason to attend this year’s Gamescon in Cologne, Germany a demo of the upcoming Dark Souls 3 game will be playable there.

According to GameChup, Bandai Namco has announced that they will make a demo available for players to test during the event. The company said in a press release that they are making the opportunity available in order for them to be able to gauge their fans’ expectations and be able to align their games with what the fans want.

Aside from Dark Souls 3, Naruto Shippuden: Ultimate Ninja Storm 4 will also be playable during the event.

According to the Venture Capital Post, the event will take place between August 5 and August 9.

Youth Health Mag revealed that the combat system in the new ‘Dark Souls’ title is heavily influenced by Bloodborne, another From Software game directed by Hidetaka Miyazaki.

One of the apparent influences of Bloodborne in Dark Souls 3’s combat system is the improvements in the protagonist’s agility, Games Radar said, citing an excerpt from Edge Magazine. Players can now backstep a lot faster than they could in previous installments of the game. They can also attack using the longsword without having to suffer any damage penalty.

Edge also revealed that there are health bars and Heads Up Display (HUD) in Dark Souls 3, similar to how Bloodborne had done away with these mechanisms in-game.

Edge Magazine also described varying movements from the protagonist when using different weapons. When the protagonist is dual-wielding scimitars, for instance, the magazine said that the hero moves “with a level of grace and speed unmatched in previous Souls games.”

Youth Health Magazine also reported about a new Ready Stance that had been incorporated into the game. The Ready Stance allows the player to open the character up to launching a barrage of attacks, which vary from weapon to weapon.

Dark Souls 3 is slated for an early 2016 release. Players who pre-order the game will receive an 18-inch by 40-inch poster as a freebie.