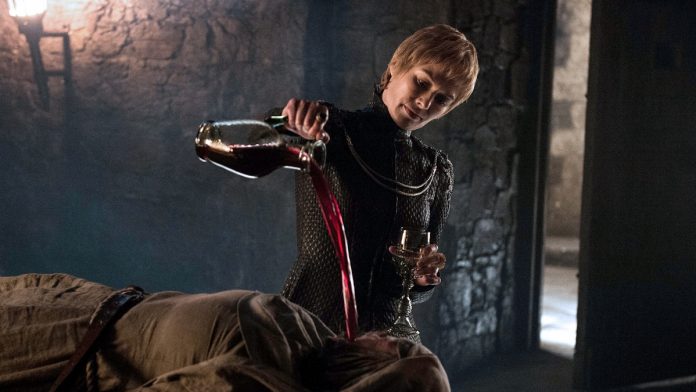 Following the epic and explosive ending of HBO’s “Game of Thrones” season 6, show co-creator David Benioff revealed that they only have a handful of episodes left for the touted final two seasons.

Talking to Deadline, Benioff shared that they will have shorter installments, “It’s two more seasons we’re talking about. From pretty close to the beginning, we talked about doing this in 70-75 hours, and that’s what we’ll end up with. Call it 73 for now,” he elaborated.

With past seasons having 10 episodes per run, the current total hours of already released narrative is 60. This leaves around 13 to 15 hours before the franchise ultimately concludes; presumably making both seasons 7 and 8 have fewer episodes.

“We’re trying to tell one cohesive story with a beginning, middle and end… We’ve known the end for quite some time and we’re hurtling towards it. Those last images from the show [season six finale] that aired last night showed that,” Benioff added.

The showrunner continued that all “pieces are on the board now.” The finale revealed Cersei (Lena Headey) sitting on the Iron Throne, Jon Snow (Kit Harington) becoming the King of the North and Daenerys (Emelia Clarke) heading towards Westeros with her newly formed allies the Dothraki horde, the Unsullied army and three dragons. Waiting for all of them is the Night King (Vladimir Furdik) and his army of White Walkers.

Meanwhile, Headey talked about her character’s sudden rise as the ruler of the Seven Kingdoms. In an interview with Entertainment Weekly, the actress revealed that she initially could not believe her ascension to the throne. She then began to wonder about who will be the one taking her down next, as she is aware that people usually do not leave the throne alive.

Headey however admitted that she does not worry too much about Cersei’s death, “as long as it’s kinda glorious and gory and it’s by the right person.” When asked who the right person to kill her is, “I think it has to be Arya [Maisie Williams] or Tyrion [Peter Dinklage]. … No one would relish her death as much as he would,” she answered.

“Game of Thrones” season 7 is expected to premiere in April 2017.

'American Horror Story' season 6 spoilers: how all seasons are interconnected;...