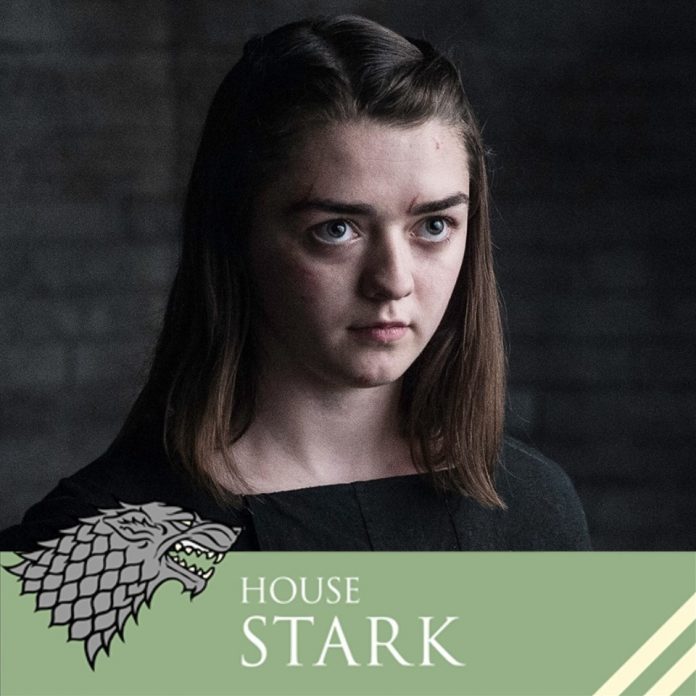 Actress Sophie Turner revealed her hopes for her character Sansa Stark in the highly anticipated season 7 of HBO’s “Game of Thrones.”

Talking to The Wrap, the star shared that she is expecting a reunion between Sansa and her sister Arya Stark (Maisie Williams) now that the latter finally stepped foot in Westeros. It can be recalled that the last time the two had seen each other was back in the freshman run when their father was beheaded.

Although the two heiresses of Winterfell did not originally like each other as sisters, it is predicted that they will get back together happily similar to what transpired between Sansa and half-brother Jon Snow (Kit Harrington). However, Turner admitted that viewers should not get their hopes up.

“I feel like it has to happen, but at the same time, if it did happen, would it be too obvious? Would it be too much of a good thing? Nothing that satisfactory happens on the show, because it’s ‘Game of Thrones,’ they want to make it dark and depressing and that’s what makes it amazing,” she explained.

On a related note, some fans believe that Sansa will be secretly working with Petyr Baelish (Aiden Gillen) against Jon who now holds the North in unison. Back in season 6, Littlefinger made a surprising move in lending the Vale Army to fight against Ramsay Bolton (Iwan Rheon) in the “Battle of the Bastards.” It is predicted that he will ask Sansa to return the favor as he plots his way to the Iron Throne.

Meanwhile, as Daenerys Targaryen (Emilia Clarke) steadily becomes more powerful as she journeys through the sea alongside her three dragons, the army of Unsullied, horde of Dothrakis, and newly-formed allies, the current queen of the Seven Kingdoms, Cersei Lannister (Lena Headey) may be forming some alliances of her own.

Some speculate that in order to secure the throne for a longer time, she will partner with Euron Greyjoy (Pilou Asbk) to increase her army. Although the latter has his own agenda, he also wants to kill his remaining relatives Theon (Alfie Allen) and Yara (Gemma Whelan) who sided with the Dragon Queen.

Since the network has yet to release a preview, available information should be taken with a grain of salt.

'NCIS: LA' season 8 spoilers: Densi to have a non-traditional engagement;...