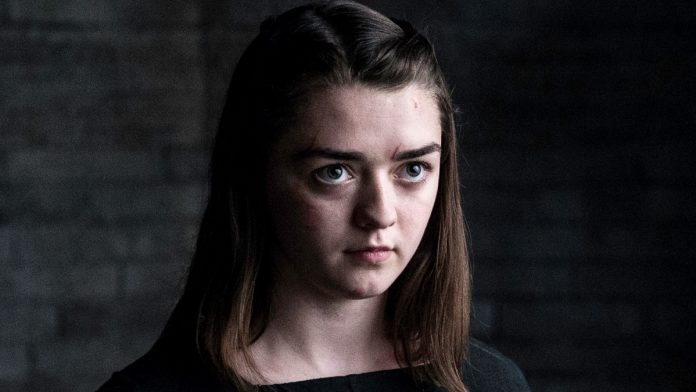 It is time to throw all theories out the window as it turns out “Game of Thrones” season 7 will be nothing like fans have ever thought of. That is what Maisie Williams recently revealed on social media just after she read the script for the forthcoming season of the HBO series.

The actress who breathes Arya Stark to life wrote a series of tweets which has since gone viral as she claimed that the penultimate season of the fantasy drama series is beyond anyone’s imagination.

While the first few posts would have been enough to send “Game of Thrones” fans into frenzy, Williams added a couple more saying, “I’d start preparing yourselves now,” and then, “Scratch that, nothing will prepare you for this.”

Based on Williams’s tweets, it is as if the last six seasons, especially the latest one, pale in comparison to what will come in the next outing of “Game of Thrones.” This tease came on the heels of the start of production for the small screen adaptation of George R.R. Martin’s popular novels, which was coupled with casting calls for those who would like to be on board the fantasy drama.

There are a total of nine new characters that need filling, including a general, a priest, a warrior, a gate guard, a city guard, a merchant, a lovely lady, a young lord and a lieutenant. The announcement was shared online via Watchers on the Wall, and aside from the role descriptions, a rough filming schedule for each of the characters was also disclosed.

Despite production already starting, the premiere for season 7 has been delayed presumably for a couple of months. Instead of the usual April comeback, “Game of Thrones” is set to return sometime in mid-2017 instead.

Creators David Benioff and D.B. Weiss recently shared their writing process which they admitted goes through a lot of hurdles as well as rewrites.

“One practical thing we’ve learned as writers is how to work almost anywhere. We had specific, persnickety routines, before,” the two told Deadline in an exclusive conversation. “When we started ‘Thrones,’ it quickly became apparent that our old ways of working would prevent us from getting the scripts done on time, and that this in itself could destroy the show. So we got better at working wherever we were, whenever we could. And that’s been really helpful, realizing that what we thought we ‘needed’ to work effectively was really just a kind of magical thinking, and that we could get words down anywhere.”