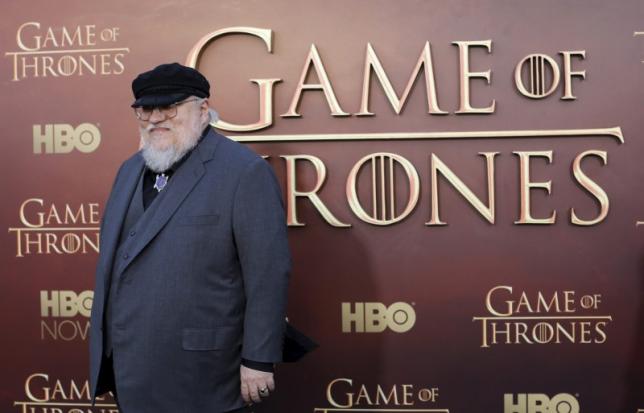 The seventh season of HBO’s critically-acclaimed series, “Game of Thrones won’t be returning until next year, but just like the previous seasons, the buildup to this one is just massive, and it’s not just HBO or the showrunners trying to hype it. The millions of fans of the TV adaptation of George R.R. Martin’s epic book series are trying to extract as much information as possible even though it’s basically a full year of waiting at this point.

For one, a popular “Game of Thrones” dedicated website called Watchers On The Wall revealed a very interesting scenario for season 7. According to the site, Daenerys Targaryen (Emilia Clarke) will be going somewhere, to a place where she has never gone before and where she will eventually meet up with two characters for the very first time. The report went on to add that the show has booked some scenes to be filmed in Italica, which is somewhere in Spain. This place is believed to be utilized as the representation of the Dragonpit, a place mentioned in Martin’s book that is in close proximity to King’s Landing. It also happens to be the place where Daenerys’ ancestors housed their dragons.

Aside from the Dragonpit revelation, the same website claimed that the Mother of Dragons will finally get a chance to meet Davos Seaworth (Liam Cunningham) and Brienne of Tarth (Gwendoline Christie). According to The Inquisitr, the fact that both characters pledged their loyalty to the Starks back in the days could mean that an alliance between Daenerys and the Stark clan could be brewing.

Even at this very early juncture, there already are so many different fan theories and speculations about what could happen in the next season of “Game of Thrones.” Nonetheless, there is little doubt that the StarkTargaryen alliance will be the most interesting storyline come next season.