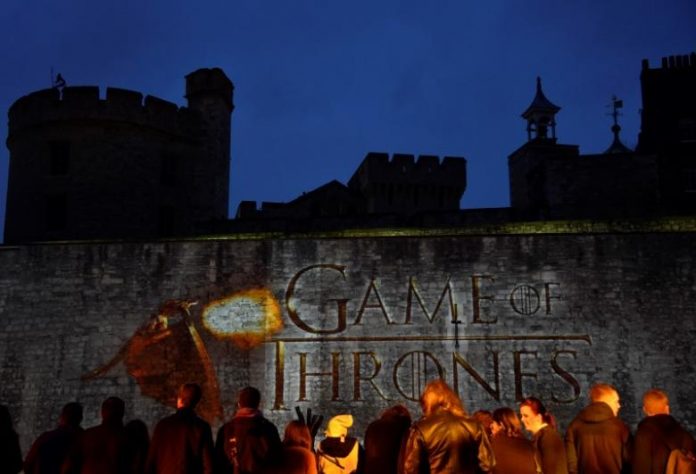 HBO’s award-winning fantasy drama television series, “Game of Thrones” is returning for its seventh season next year and recent reports have it that the entire production crew and cast are busy filming in several different locations, including Spain. Because of the massive popularity of the show, it has become a commonplace to hear one spoiler after another in just a matter of days. Well, the latest one point to the possibility that a long-lost character will be making his return to the show in the upcoming season.

According to Slashfilm, the fact that there are only a couple of seasons to go before the series bids goodbye means that the showrunners are visibly trying to connect all the dots and mysteries that weren’t addressed in the past couple of seasons, and this includes the character of Gendry (Joe Dempsie).

First reported by the Spanish news website El Correa, there were photos showing a set in Muriola Beach in Spain in which Davos Seaworth (Liam Cunningham) and Tyrion Lannister (Peter Dinklage) are having a conversation in Dragonstone. This very same scene is the source of the rumor that Dempsie’s character is actually part of this specific production and that he could very well be making a return to the show after he left back in season 3.

It’s very easy to speculate that Gendry is dead after failing to appear in three seasons. He couldn’t have continued rowing all those years, right? Well, his re-emergence may be carrying with it a very important purpose considering the fact that he’s the only remaining and legitimate relative by blood of the departed king Robert Baratheon (Mark Addy). And judging by the original content in George R.R. Martin’s book series, Gendry should have been given a more important role by the writers of the show.