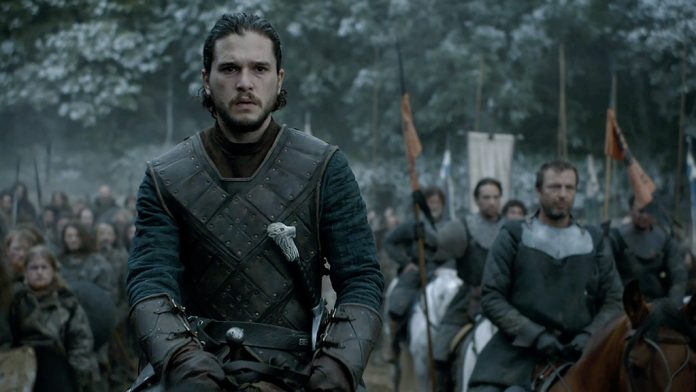 Season 7 of “Game of Thrones” the first of the final two seasons of the epic fantasy series would be coming later that what fans might expect. In the past six seasons, the series had generally stuck with a regular interval of season premieres and air dates. Now, according to the showrunners, the upcoming season would be coming at a later date in order for production to film with more realistic weather conditions.

In their appearance on the latest Ultimate Fighting Championship (UFC) Unfiltered podcast, “Game of Thrones” showrunners David Benioff and D.B. Weiss revealed that the upcoming season would most likely be delayed so that the cast and crew will be able to film with weather conditions that suit the upcoming season’s storyline better.

“We don’t have an air date yet, but this year will probably be a little bit later,” the showrunners said. “We’re starting a bit later because at the end of this season, ‘Winter is here’ and that means that sunny weather doesn’t really serve our purposes anymore. So we kind of pushed everything down the line so we could get some grim, gray weather even in the sunnier places that we shoot.”

The sixth season of the series has shown a relatively original storyline for the series, seeing as George R.R. Martin, author of the “A Song of Ice and Fire” book series that the show is based on, has yet to release “The Winds of Winter,” the sixth one in the series. With this, the hit HBO show ended up having its own version of the story, with the stories of the books and the TV series now going on two entirely different versions.

In the interview, the executive producers also talked about the possibility of the world of “Game of Thrones” not ending when the show ends, and would go on with spin-offs and maybe a prequel series. They seem to be open about it but for now, they said their focus is on the main show.