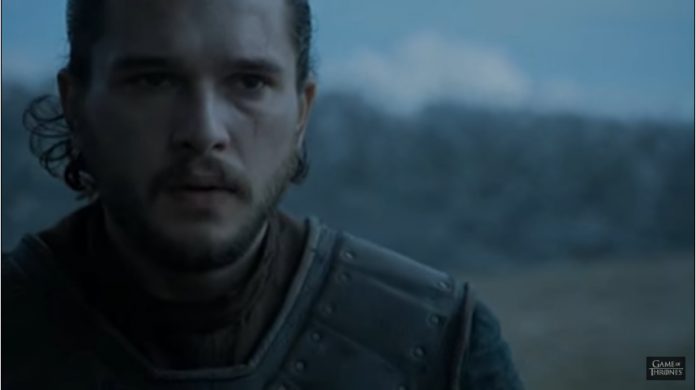 The plot for the seventh season of HBO’s hit medieval series, “Game of Thrones” was a mystery to its legions of fans until a Reddit user seemingly unleashed all the details on the said discussion website.

The Redditor who goes by the moniker “awayforthelads” is said to have spilled the events that are about to happen in the show’s upcoming season. The purported leaks have been compiled on the subreddit known as FreeFolk where “Game of Thrones” is discussed.

However, this was downplayed by another user who claimed to rub elbows with one of the stars of the award-winning show. As per reports, the Redditor stated that such intel can be treated just like any other rumor that has been making rounds online.

Meanwhile, those who got the chance to delve into it were amazed by the leak’s seeming accuracy that such information about the looming season seemed to be too irresistible to pass up.

The Redditor, whose account is already inactive, posted tons of leaks that are quite hefty to mention. Nonetheless, here are some of the events that might be seen by fans next season.

The season is slated to reveal that Jon’s (Kit Harington) true name is Aegon and he will thwart Davos (Liam Cunningham) from making it known that he has come back from the dead.

The houses of Tyrell and Martell will be challenged and later on beaten by the Lannisters as Jaime (Nikolaj Coster-Waldau) will be commended for leading a successful campaign.

Furthermore, the third episode will showcase Jon and Daenerys’ meeting where the latter demands the former to kneel before her. The two will, later on, have the hots for each other that will lead them to do the deed as the Wall comes crashing down in the season finale.