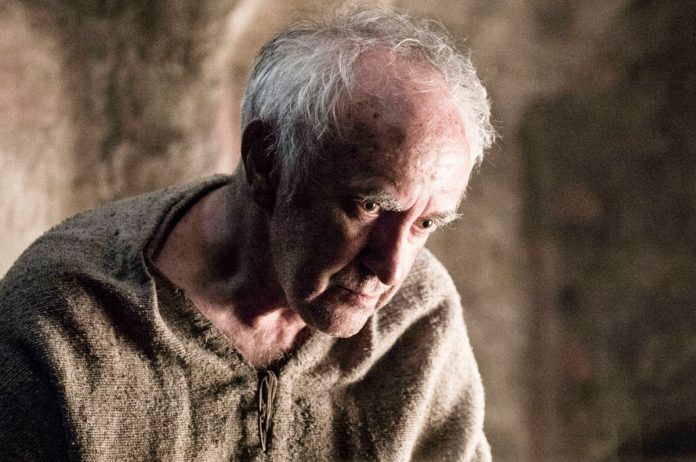 Season 6 of HBO’s widely popular series “Game of Thrones” is down to the second half of its 10-installment run with episode 6 potentially featuring another bloody battle that could result to more deaths.

Following the heartbreaking demise of Hodor, the upcoming narrative titled “Blood of My Blood” will see the alliance between Lady Olenna and Cersei Lannister coming to a full blow to take down the High Sparrow as they race against the clock to save Margaery from performing her own Walk of Shame.

In the clip, the leader of the religious extremists presents the queen to the people of King’s Landing announcing, “She disgraced our house, our king.” Meanwhile, Jaime Lannister says to Cersei, “He’s torn our family apart,” to which the latter quips, “She’s taken without mercy and we will. Show them what we do to our enemies.” The Tyrell troops then gather at the steps of the Sept of Baelor with their spears pointing towards the High Sparrow.

The video also showcases Sam Tarly heading home to Horn Hill together with Gilly, “I never expected to come back here,” he says. Fans may remember that the former member of the Night’s Watch used to described his father Randyll Tarly to be ruthless and vindictive. He is also disgusted with Sam’s love for the books and reluctance to fight in battles which essentially pushed his son to go to the Wall when he attempted to kill him.

The installment will also feature Daenerys Targaryen heading her army of Dothraki men, women and children after successfully killing all khals at Vaes Dothrak.  She rides alongside her lover and adviser Daarios Naharis who tells her, “The conqueror – Daenerys Stormborn,” to which the Mother of Dragons replies with, “I take what is mine.”

Moreover, it seems like Bran and Meera will still be running away from the White Walkers as they trudge through the snow. “I’m so sorry,” Meera cries frantically as the young Stark’s eyes remain white that could indicate he is still warging.

The full synopsis reads, “An old foe comes back into the picture. Gilly meets Sam’s family. Arya faces a difficult choice. Jaime faces off against the High Sparrow.