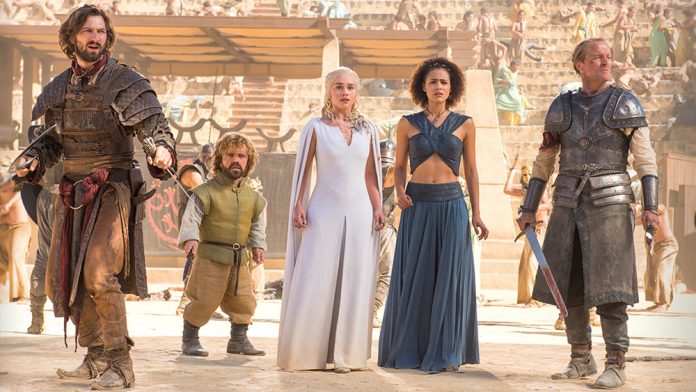 HBO has finally announced the release date of the highly anticipated premiere of “Game of Thrones” season 6, which will be on April 24. Finally, the doubts and questions of avid fans will be clarified when the series, based on author George R.R. Martin’s best selling novels, starts being aired once more.

Different theories have been formulated regarding the plot of the forthcoming season. Many are guessing and are still anticipating the comeback of Jon Snow played by English actor Kit Harington.

Fans were devastated by what looked like the death of one of their favorite characters during the finale of the fifth season. Many are crossing their fingers that Snow will still be in the upcoming season.

The return of Bran Stark played by Isaac Hemstead Wright has already been confirmed, which will add to the exciting events in the sixth season.

Besides season 6, the cable TV company is also preparing for season 7 and 8. According to Variety, the company is now discussing the details of the said seasons with the creators of the show, David Benioff and D.B. Weiss.

As of now, HBO has provided little information about the forthcoming season of the award-winning series. The release date is still a little more than three months away but avid viewers are undoubtedly willing to wait, albeit impatiently. According to Nielsen as reported by Variety, the season 5 finale gained 8.11 million viewers and these fans are likely looking forward to the season 6 premiere. Moreover, the show has been hailed as the most pirated series for the year 2015, BBC reported. This only proves how popular the show is. And the show creators are expecting even higher records for the sixth season.

HBO, however, has not yet released any trailer that would somehow hint at the plot of the most awaited season.

Along with “Game of Thrones,” two other HBO shows will also be aired on the same date, namely “Silicon Valley” and “Veep.” The three series will certainly drive more viewers to the cable network.