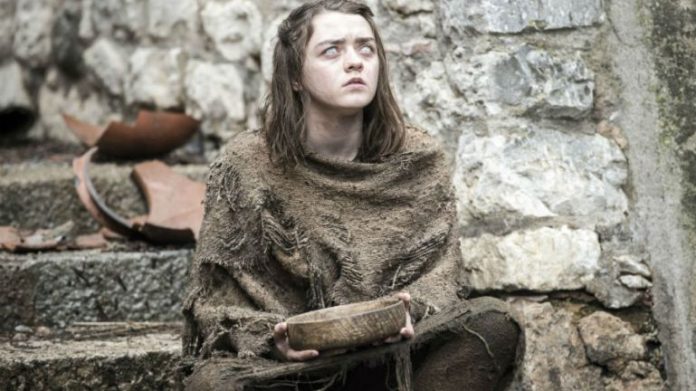 Actress Maisie Williams recently discussed in an interview the new and upcoming season of the hit HBO series “Game of Thrones,” her character’s fate following a turning point that she went through in season 6, and the fate of the seemingly fallen Jon Snow.

In a recent interview with Entertainment Weekly, Williams, who plays the role of Arya Stark, talked about various things about the series, most especially what will be in store for her and other characters in the upcoming season and how she expects fans to react to what they have prepared for them.

According to Williams, the new season would evoke mixed feelings to the fans, as she expects them to both love and hate it at the same time.

“Every year I think, ‘This is really cool,'” she said, talking about the season premiere’s the show’s had in the past. “But this year, as I opened the scripts, it’s so exciting because nobody knows what’s happening. They’re going to hate it, but love it, and I can’t wait.”

The actress did not give any further details, but she teased a possible change of tone in the storyline as the story slowly approaches its end in the coming seasons.

“This year is so great because we’ve whittled it down,” she shared. “You can see the final storylines forming. We lost a lot of people last year and that makes it really exciting. There are fewer people on Arya’s list. But there’s also fewer people to fight for the throne.”

Aside from that, the 18-year-old actress also teased the future of Arya Stark after went blind.

“Arya is being more physical again, but she’s blind,” she said. “So her training has progressed even more but it’s on a more physical level and a more technical level because she’s lost her eyes.”

Of course, the actress was also asked the most popular question in the world of “Game of Thrones” nowis Jon Snow dead for real?

“An unbelievable amount,” the actress said, when asked if she had had her share of being asked about Jon Snow. However, her reply is not an answer of hope to fans seeking for the beloved character’s return from apparent death. “I’ve been just saying ‘No.’ I can say that with an honest heart.”