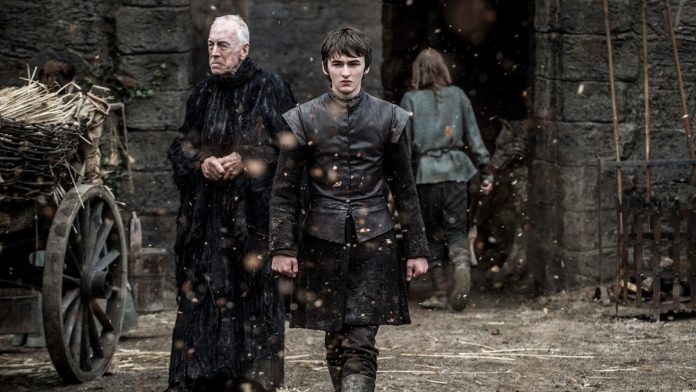 Season 6 of HBO’s widely popular series “Game of Thrones” is quickly coming to a close, with the finale being the longest episode in the show’s history.

According to Entertainment Weekly, the concluding episode titled “The Winds of Winter” a nod to the upcoming sixth novel in “A Song of Ice and Fire” fantasy series by George R.R. Martin will have a run time of 69 minutes, almost like a movie. While the penultimate installment dubbed “Battle of the Bastards” will run for 60 minutes, slightly longer than most of the other episodes.

Although the network has not yet revealed its description, it is deemed to refer to the imminent face-off between Jon Snow (Kit Harington) and Ramsay Bolton (Iwan Rheon), who are both illegitimate sons. It is also assumed to be the biggest battle ever.

Both episodes 9 and 10 will be helmed by director Miguel Sapochnik who also worked on last season’s critically acclaimed episode “Hardhome.”

Spoilers suggest that Jon will be successful in taking back Winterfell but instead of killing Ramsay, he will just imprison him. Rickon (Art Parkinson) is said to die during the encounter when he is hit by Ramsay’s arrow while running towards Jon across the battlefield. Apparently more characters will meet their demise and Davos (Liam Cunningham) will find the little toy he gave to Shireen (Kerry Ingram) and confront Melisandre (Carice van Houten) about what really happened. The Red Priestess will admit to having her burned.

Moreover, the finale may see the Sons of Harpy making one more attack in Mereen while back in King’s Landing; Tommen (Dean-Charles Chapman) will die after jumping out of the window. Allegedly, Dorne will be featured but the Night’s King and his army of White Walkers will not appear again. Fans will also get to know what really happened in the Tower of Joy as Bran (Isaac Hempstead) goes to another flashback.