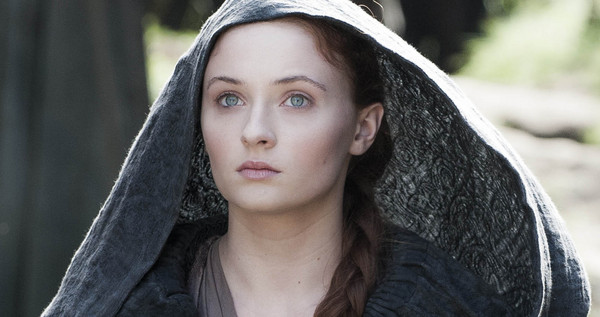 After the controversial rape of Sansa in the last season of HBO’s “Game of Thrones,” the writers of the show are finally stepping up to explain why it had to happen even when events unfolded differently in the books.

In the commentary track of the episode’s Blu Ray edition, writer and producer Bryan Cogman said that they went through with the rape because it was what would have happened if Sansa married Ramsay Bolton, the sadistic and egotistical son of Lord Roose Bolton.

It can be recalled that the particular scene drew outrage from the show’s viewers, who believed that the show was merely incorporating rape into the storyline for shock value.

Cogman denied that this was the motivation behind the rape scene since it was an event that is part of a still ongoing storyline that has yet to unfold in future episodes.

“This is a long ongoing story. Sansa has a journey ahead of her, and what happens to her in that room is a huge part of that journey, and one that we’ve thought through,” he said.

For her part, actress Sophie Turner, who plays Sansa in the series, expressed excitement over her character’s journey in the upcoming season. Sansa was last seen in the company of Reek, formerly known as Theon Greyjoy, as they try to jump off the wall of Winterfell while it was being assaulted by the forces of Stannis Barratheon.

“I mean this season there’s like so many shocks, it’s massive,” Turner continued. “It’s the biggest season yet. And just like in terms of character development, so many people’s storylines, I’m so excited for. I’m so excited to see Alfie’s one this season. It’s going to be good,” she told EW.