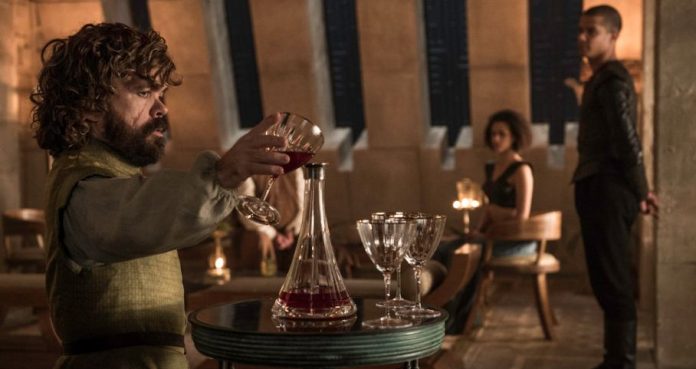 HBO recently renewed the hit epic fantasy series “Game of Thrones” for a seventh season for 2017.

In a press release, HBO Programming President Michael Lombardo announced that “Game of Thrones” as well as two other shows that will be premiering their new season on the same day, April 24, just received their respective orders for yet another installment. The two other series that got new season orders were “Silicon valley” and “Veep.”

In other news, “Game of Thrones” series executive producer Bryan Cogman recently discussed in an interview the difference in the tone of season 5 and the upcoming new season. While the past season can be considered the darkest, the new one will still be dark but a little lighter than season 5.

“Season 5 was about taking characters to the brink and for certain characters like Stannis and Jon, destroying them altogether,” Cogman told Entertainment Weekly. “We left our central characters in huge moments of crisis and at their lowest points last year. All of them are now trying to rebuild their lives. season 5 was in many ways our darkest. This season is still very dark, very intense, but it’s very much a next act.”

Now that the show will tell a story that is completely original even to the fans of the series of books, Cogman likened the difference and the gap between the show’s universe and the story of the books to the concept of multiverse that is primarily used in comic books.

“I will say you’ll see character versions and interpretations that are in some of the previous books that we hadn’t gotten to yet,” he added. “I think of it as Westeros 2 the alternate universe version of Westeros. There’s the book universe and a show universe and this is what happens in the show universe.”

“Game of Thrones” season 6 premieres on April 24 on HBO. Users who do not have cable subscription can head over to HBO GO to watch episodes of the series live as it airs on TV.