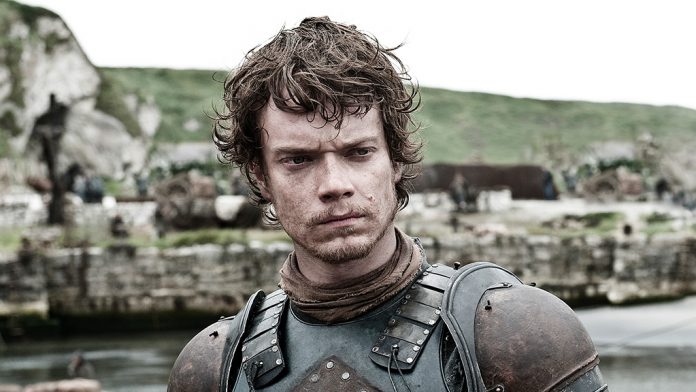 One of the members of the “Game of Thrones” cast has landed a new gig, and this time, he will be chasing some aliens.

Alfie Allen, the actor who played Theon Greyjoy in HBO’s highly-acclaimed series, has joined the cast in the upcoming “The Predator” film. The reboot of the 1987 alien movie is directed by Shane Black and is under the production of 20th Century Fox.

Although the plot remains under wraps, the film is set in Vancouver, Canada, and it is scheduled to be released on Feb. 9, 2018.

The original “Predator” starred Arnold Schwarzenegger, Carl Weathers, and Jesse Ventura. Under the direction of John McTiernan, the three members of the armed forces were tasked to rescue hostages in a jungle in Central America. They were followed by an extra-terrestrial monster.

While the “Game Thrones” season 7 is yet to be aired on HBO, Allen is busy in his home country. He’s currently working with History UK channel for his “Football: A Brief History By Alfie Allen” show.

The 30-year-old football fan is recounting the humble beginnings of the British football to the “international franchise powerhouse” it is today.

According to its synopsis, the show “follows the Game of Thrones star as he sets off around the UK to explore the defining moments and turning points in the establishment and growth of football in the UK.”

The British actor took to Instagram to invite his fans to watch his new show. “My story of football, don’t miss it,” he captioned a snap of him and Sol Campbell, a former England international football player.

In the current episode (which can only be viewed in the UK, apparently), Allen visited Sheffield, the oldest football club in the world.