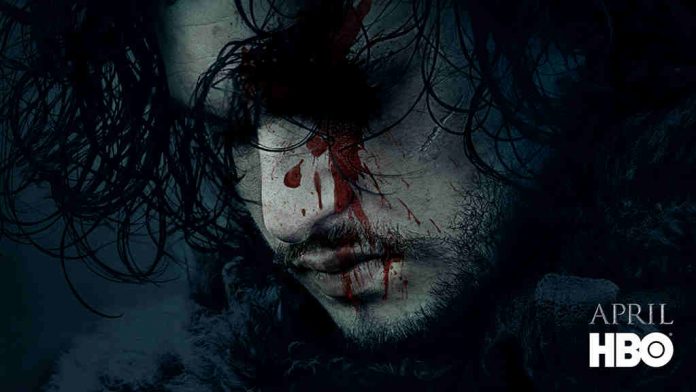 Even with George R. R. Martin’s “Winds of Winter” not making it in time for the April release of HBO’s “Game of Thrones,” the season promises to be an interesting one with stars of the show dropping hints every now and then.

With Kit Harington insisting that his character Jon Snow is well and truly dead despite being featured in the show’s poster for season 6, Sophie Turner, who plays his sister Sansa Stark in the show, expressed excitement over the direction of Sansa’s storyline.

“I mean this season is a really, really big one for Sansa. It’s probably her best season yet. It’s her really coming into her own. She, this season, really commands the respect that she deserves, and she grabs hold of it and she runs with it and it’s really good,” she said in an interview with Entertainment Weekly.

After being married off to Ramsay Bolton, who raped and tortured her last season, Sansa was last seen in the company of Reek, formerly known as Theon Greyjoy, as they were about to jump from the walls of Winterfell to escape their tormentors. With an attack on Winterfell under way, it remains to be seen which camp the two will end up in.

In an interview with E! Online, Emilia Clarke, who plays Daenerys Targaryen, animatedly shared that the upcoming season is the biggest one yet.

“Legitimately, this season almost killed us, like. Its epic. It is huge. It’s insane. This shouldn’t come as a surprise, as the show itself has always been epic, huge, and, oh yes, quite insane,” she said.

Maisie Williams, who plays assassin-in-training Arya Stark also has her own challenges to deal with this season as she became blind last season. For this, the star had to wear prosthetics to become more convincing, reported Collider.

“They’re very painful, they’re like huge and they’re very thick…Pretending to be blind is much easier when you actually can’t see anything,” she said.