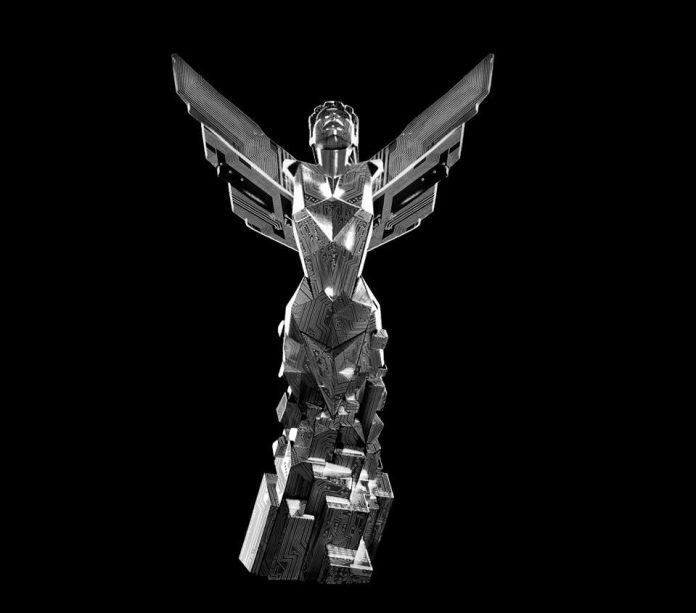 CD Projekt Red’s “The Witcher 3: Wild Hunt” bagged the most prestigious Game of The Year Award in this year’s Game Awards, beating other popular AAA game titles. The game’s developer was also hailed as Developer of The Year.

According to a report by GameSpot, “The Witcher 3: Wild Hunt” beat four other games. Other nominees for the Game of The Year Award categeory include “Bloodborne,” “Fallout 4,” “Metal Gear Solid V: The Phantom Pain,” and “Super Mario Maker.”

On the other hand, Kojima’s final stint takes spotlight as “Metal Gear Solid V: The Phantom Pain” was hailed as Best Action and Adventure Game of the year. It also bagged Best Score/Soundtrack.

Winners of the 2015 Game Awards were given a statue designed and conceptualized by the people at WETA, the same props and effects studio that worked in “The Lord of The Rings” movie trilogy.