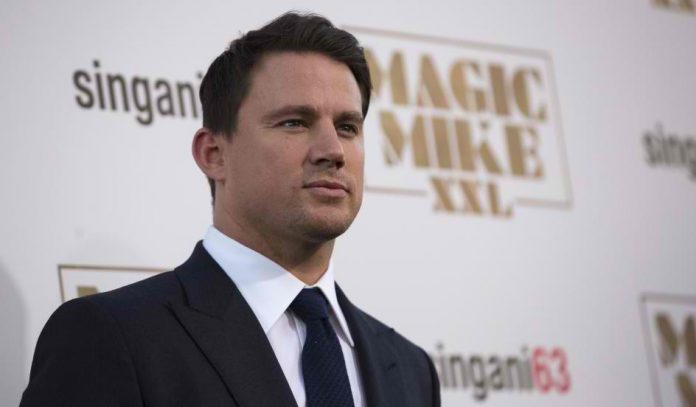 Three female stars are being considered for the role of Belladonna Boudreaux for Fox’s much awaited Gambit movie starring Channing Tatum.

While those who are unfamiliar with Gambit’s backstory would be puzzled as to why the Remy LeBeau’s leading lady for the movie is not the X-Men Rogue, who has been romantically linked to the character in the animated series, Boudreaux is Remy’s former wife, who is a member of the rival guild, the Assassins.

According to the Marvel Database site, the two were arranged to be married to unite the Thieves and the Assassins Guild but Belladonna’s jealous brother perished in a fight to the death he initiated against Remy and this resulted in Gambit being exiled to New Orleans.

Based on a report by Deadline, trying out for the part is Rebecca Ferguson of Mission Impossible: Rogue Nation fame. Ferguson’s film credits include Hercules and British television show The White Queen.

French actress Lea Seydoux, who stars in the latest James Bond film, Spectre, is also being considered for the part. Seydoux, like Ferguson, is a Mission Impossible alum who played the part of Sabine Moreaux in Ghost Protocol.

Meanwhile, Abbey Lee who recently starred in Mad Max Fury Road as The Dag, one of Immortan Joe’s wives, is also a strong contender for the part. She currently landed a part in the movie Neon Demon opposite Keanu Reeves.

Channing Tatum is currently the only star listed in the film’s IMDB page, while Rise of the Planet of the Apes director Rupert Wyatt has signed on to direct. Chris Claremont, a long time collaborator in the X-Men universe has been tasked with developing the story and screenplay.