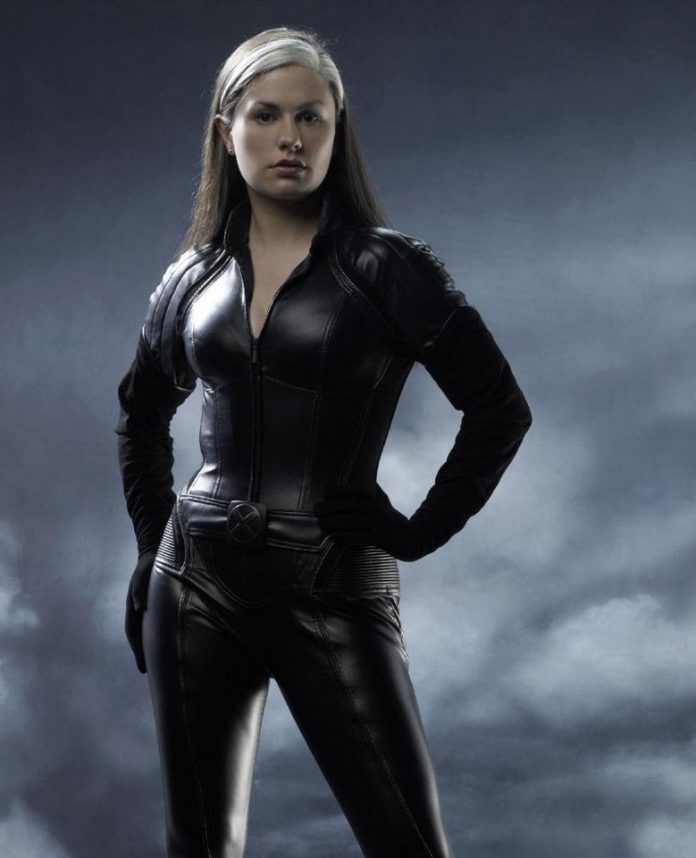 Fans of the X-Men comic book series published by Marvel know that Rogue has been romantically involved with Gambit for a long time. With “Gambit” set for release in late 2016 or 2017, fans are asking if Anna Paquin will once again portray Rogue in the movie.

Sadly, with a single no, Anna Paquin said that she will not be in the movie. On her Twitter account, the Oscars-winning actress replied to a question asked by user Gerard Skeleton (@ChargeTheCards) if she will be in “Gambit” and simply stated “no.”

Although Paquin clarified that it was not official with another tweet, plans about who will star alongside Channing Tatum in the superhero movie are still undisclosed. The actress says on Twitter, “@ComicBook Oh dear! That wasn’t a press release!!! I was asked and answered with the information that I currently have. That is all!”

In the comic books, Gambit and Rogue first met when the X-Men were divided into two teams to take advantage of their number. Unfortunately, the couple had to face a lot of difficulties due to Rogue’s inability to control her powers.

According to Slash Film, it is possible that Fox will not include Rogue in the upcoming “Gambit” film” considering that the character is involved with Iceman. Likewise, the lead female character in the movie will be Bella Donna Boudreaux. She will be portrayed by La Seydoux. Moreover, at the end of “X-Men: Days of Future Past,” Rogue is the same age as the one in the original X-Men trilogy. If “Gambit” is set in the 1980s, the character will still be a child.

Originally set for October 2016, “Gambit” might be released some time in 2017 due to production troubles that include director Rupert Wyatt leaving the project. The director cited conflicting schedules as the reason why he had to abandon the movie.