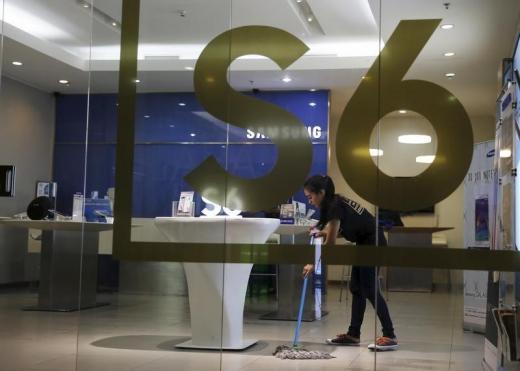 Rumors have it that Samsung’s next flagship device “Galaxy S7” will have some interesting specifications that may make it the frontrunner among its competitors in the market.

According to Android Headlines, it may have a 20-megapixel camera that supports capturing in RAW format for both pictures and videos. The touted lens is predicted to be made by the company, presumably to cater to professional photographers and enthusiasts alike as they can freely edit their photos during post processing.

The feature is in contradiction with the original assumption that the main shooter will have one of Sony’s IMX300-series sensors similar to Nexus 5X and 6P, and has the capacity of 12-megapixel. Although it seems to be a step back from their other devices, the sensor will be 1/2″ in size with dual photodiode technology and larger individual photo sites.

The release of Galaxy S7 is predicted to happen sometime next year, as early as January but a recent report from a Korean website reportedly quotes an official of the company saying via the translation of The Bit Bag that “Galaxy S7 is about to be released in early February next year after a self-developed chips and application processors with integrated modem developed a chip will soon go into mass production.”

When it comes to the price, some analysts think that it will be priced 10 percent lower than its predecessor. This move may entice consumers to go for Galaxy S7 as it is considerably cheaper than Apple and other companies.

Other suggested features include Cat 12 LTE connectivity which is supported by Qualcomm Snapdragon 820 and Exynos 8990 processor and a curvier handset that have 4K screen and Force Touch technology.

Since the Korean tech giant has yet to release any official statement, the available information should be taken with a grain of salt.