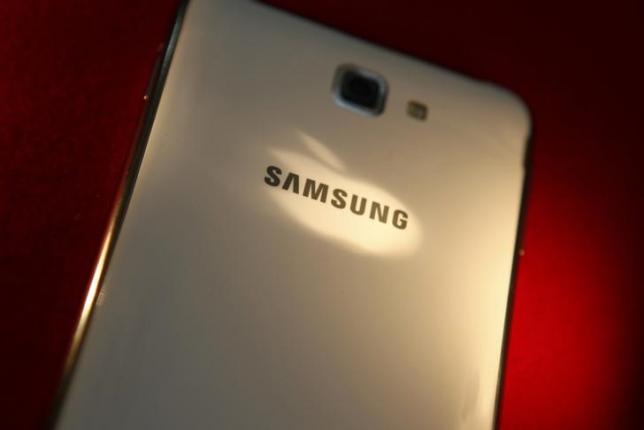 Samsung revealed mass production of the latest memory chip has already began. Devices that use this new chip will be able to handle multitasking and perform smoothly despite heavy load. The UFS 2.0 memory is capable of reading and writing at a twice the rate of a SATA-based SSD typically found in desktop computers and three times faster than existing microSD cards. This is made possible by the chip’s use of a two-lane system to transfer files at a speed of up to 850 MB per second, while writing speed clocks in at up to 260 MB per second.

“By providing high-density UFS memory that is nearly twice as fast as a SATA SSD for PCs, we will contribute to a paradigm shift within the mobile data storage market,” said Joo Sun Choi, executive vice president in memory sales and marketing of Samsung Electronics. “We are determined to push the competitive edge in premium storage line-ups OEM NVMe SSDs, external SSDs, and UFS by moving aggressively to enhance performance and capacity in all three markets.”

With this chip, smartphone users will have no problem storing large 4K movies. Samsung claims the 256 UFS chip will be able to store roughly 47 full HD movies. Transferring 4K movies will also not be a problem and will be facilitated by the use of a USB 3.0, which industry followers suggest could also be in the upcoming Galaxy Note 6. They are, of course, assuming the Note 6 will have this chip, which is possible but as of yet unconfirmed.

In any case, the 256 memory will be a very welcome specification for those mobile device users who need to use many apps, games, or other media files.