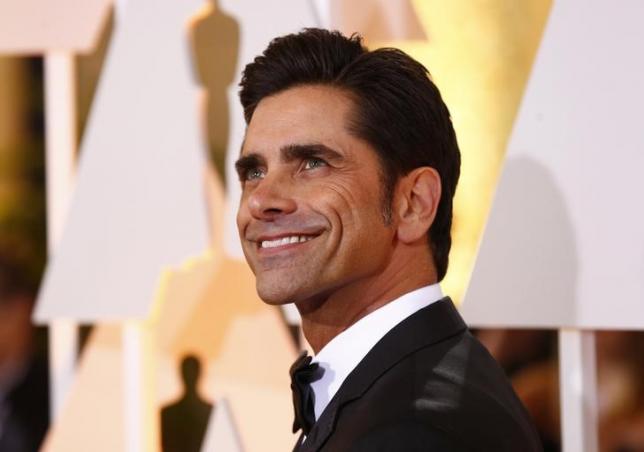 John Stamos, who plays Uncle Jesse in the Fuller House TV show from the original Full House series in 1987, has just gotten out of jail and Cedars-Sinai Medical Center after drunk driving at Beverly Hills. But even that won’t stop the new developments in the cast of characters for the remake of the 1980s favorite show slated for airing this 2016.

“Thanks to everyone for their love & support. I’m home & well. Very appreciative of the BHPD & Cedars for their care,” Stamos tweeted on June 14, Saturday according to a report by Yibada. This was tweeted a day after he got arrested. This same Uncle Jesse expressed excitement over the remake, which will also star Andrea Barber, Bob Saget, Dave Coulier, Candace Cameron Bure, Jodie Sweetin, and Lori Loughlin.

In addition to the already awesome cast, there will be a 40-year-old new wife for Danny Tanner named Teri who is black and they are still on the lookout for someone to play this. There will also be an appearance of ex-husband Fernando for Kimmy Gibler according to TV Guide. These two new characters will bring an interesting diverse flavor to the show. It remains to be confirmed who will be the actors portraying these new roles in the show’s remake.

Jodie Sweetin remains supportive of the twins Mary Kate and Ashley even if they are not joining the show anymore according to Venture Capital Post. She remains optimistic that the Full House will still be a Fuller House despite the gaps left behind by the twins who used to share the role of Michelle Tanner. The role launched their careers. It was previously reported that the twins will be focusing on their fashion labels The Row and Elizabeth and James, according to Woman’s Day

'Once Upon a Time' season 5 spoilers: Regina forced to revisit...