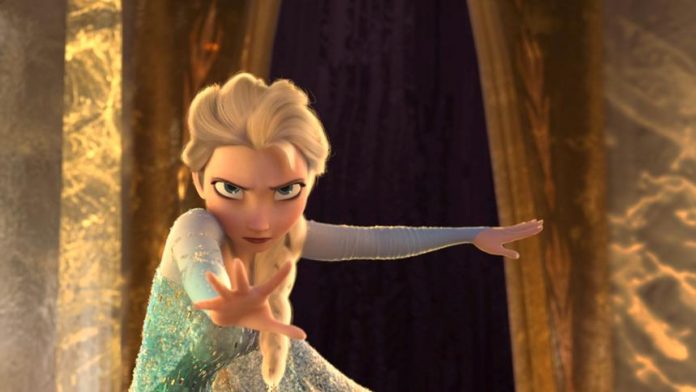 After its huge blockbuster success, fans of Disney film “Frozen” are looking forward to a sequel that will once again melt millions of hearts of both children and adults all over the world.

Christian Today reports that although Disney did confirm that fans will get to see more of Anna and Elsa in the future, the schedule of the movie release is yet to be announced. The company has been very careful in creating sequels of the same standards as their originals and Disney will surely won’t let a second “Frozen” movie disappoint.

While “Frozen 2” is on its pre-production stage, there have been rumors swirling about an Anna and Elsa duet. The original movie earned an Oscar award for its soundtrack “Let It Go,” performed by actress and singer Idina Menzel, and music producers are reportedly working on a new song which should at least be as popular as Anna’s song sung by millions of little girls worldwide.

As fans wait for the highly-anticipated sequel and its new song, they should at least just settle for these few spoilers as collected by Youth Health Mag.

A new villain could possibly hit the kingdom of Arendelle with super powers that could combat Elsa’s. Another report speculates that this villain could also be Anna possessing the power of fire.

According to Radio Times, Rapunzel from “Tangled” might join the supposed sisters as Elsa’s long-lost sibling. This revelation might come if rumors are true that Anna is the late King and Queen’s adopted child.

This might all be possible but Disney still hasn’t released any statements about the upcoming “Frozen 2” plot.

Clash of Clans update: To rollout during December? Supercell becomes one...