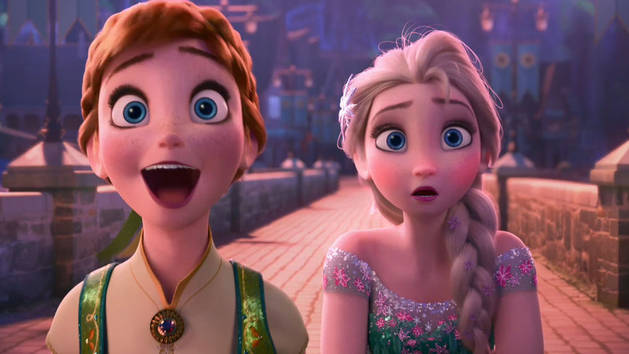 Directors Chris Buck and Jennifer Lee are sharing some details when it comes to the highly-anticipated sequel of their phenomenal and culture-shaping movie, “Frozen.”

After landing as the highest grossing animated film of all time, it is expected that the directors may be put in some kind of pressure as they give life to the beloved princesses for the second time.

During a special screening event of the Walt Disney Animation Studios Shorts Collection, Buck told MTV News that they finally have “an overall idea, a concept, which I think is a very strong one. I’m very excited about doing it.”

“After the feature, and because of how it was received, we were all overwhelmed by the ‘Frozen’ phenomenon. It took us a while just to even get back into things and do the short. And it was as we were doing the short that we started thinking about the next one,” he continued.

When prodded on to give some specific plotlines, Buck shared that they will tackle some of the issues found in today’s society that people are constantly dealing with.

“We have two very strong female leads in ‘Frozen.’ We will keep that going in the next one. We will tackle other issues that, I think, are out there today that boys and girls, men and women, are dealing with. I think we’re very aware of what is happening in society. I don’t think any of us take [them] lightly, even though they can be very funny and entertaining, the messages that our movies have and the influence they can have on young people. When the kids [watch] them, they watch them over and over again, and if we don’t have a decent message in there, I think we’ve missed an opportunity,” he added.

He reassured that the central arc will focus on the two sisters as they are the heart of the film. He also previously revealed that Elsa will be seen in a new and playful light, a continuity from the character depicted in the seven minutes short clip, “Frozen Fever.”

'Switched at Birth' season 5 spoilers: Old plot lines to be...