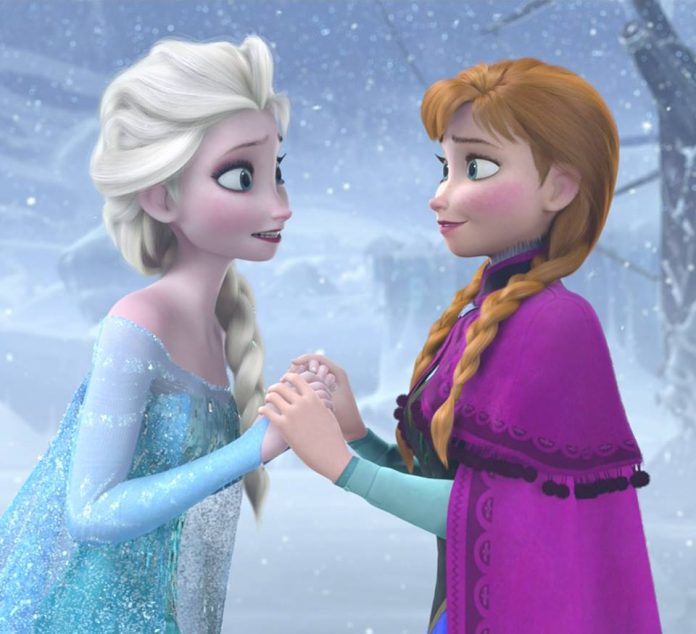 More than a year after Disney announced that their record-breaking animated film “Frozen” will have a sequel, details regarding the new installment are still being kept tightly under wraps. Only speculations regarding the plot are making their rounds online.

Idina Menzel, who voiced the protagonist Elsa, revealed to E! Live from the Red Carpet during the AFI Life Achievement Awards last month that, “We are at story writing. They are working on it and I think I’m in it and that’s all I know. Unless, Elsa falls off an ice cliff and she dies in the first five minutes.”

Although the Broadway actress meant her statement as a joke, some speculations suggest that it might be possible for the fan favorite character to meet her demise. Others claim that her sister Anna (voiced by Kristen Bell) may be the one to do it out of jealousy.

However, Movie Pilot notes that Elsa’s death seems to be too far-fetched to happen in the narrative as there are a lot of reasons that point to the need for her to be alive in the sequel. One of them was revealed in a previous interview with director Chris Buck and screenplay writer Jennifer Lee.

The duo shared that fans will get to learns more about Elsa in the follow-up story.

“[In Frozen] she had such a dramatic journey, and at the end she’s just starting to feel like she can open up and have some fun again. That’s what was really good about the short [Frozen Fever] we could have fun with Elsa. And that personality … you will see in the next one,” Buck added.

Meanwhile, as the original movie featured Anna and Kristoff’s romantic arc, the sequel is deemed to give light on Elsa’s love interest. There are hearsays suggesting the Ice Queen may finally experience being in love with a man.

When it comes to the release, the studio has yet to release their schedule but it is expected to hit the big screen sometime in 2018. However, since there is no official word yet, available information should be taken with a grain of salt.