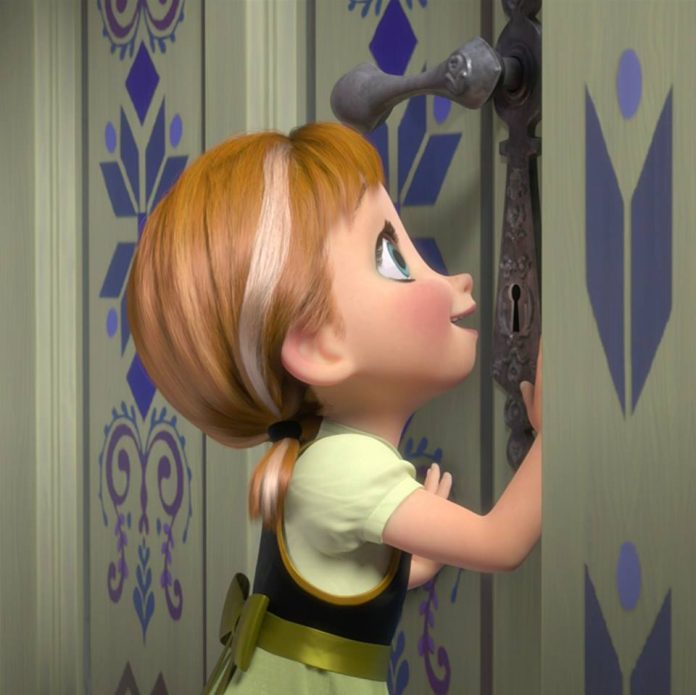 The sequel to 2013’s smash hit “Frozen” has long been confirmed and development on the project is already underway. Unfortunately, a release date has not been set yet. So while everyone is waiting for more details, a never-before-heard clip from the movie was recently released and it might just be enough to reinvigorate fans’ love for the Arendelle sisters.

Kristen Anderson-Lopez, who is half of the team responsible for all the music in “Frozen,” took to her Twitter and announced a little a treat for fans.

“If I get to 7k follows by 5, I’ll release an orig. clip of the orig. first verse of “Do You Want to Build a Snowman” as performed by our 2 yr old. #unheardfrozen,” she announced. It was then followed by a series of other tweets that has been compiled by Slashfilm, with one even tagging Kristen Bell who officially sang Anna’s older parts in the movie.

Needless to say, it was an easy task as basically everyone who loved the musical flick rose to the challenge. As promised, Anderson-Lopez released the sound bite via DropBox where anyone can head to and sample the demo song.

Anderson-Lopez and husband and co-songwriter Robert Lopez are both back for “Frozen 2” where everyone expects them to wield their musical genius once again. With hits like “Do You Want to Build a Snowman” and “Let It Go,” the sequel is also expected to have unforgettable songs that children and adults alike can sing along to. Back in April, Bell shared that she hoped that the new songs would not top the first movie’s soundtrack but rather, have an entirely different vibe on its own.