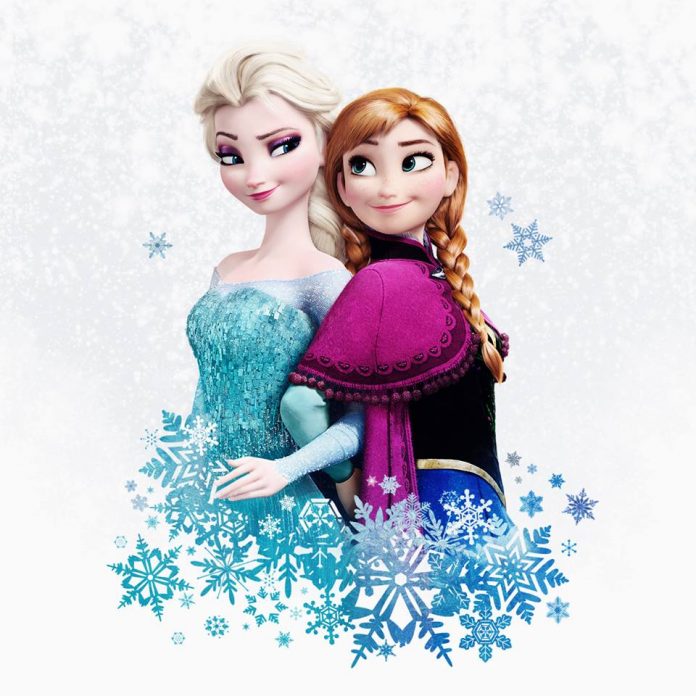 Rumors are rife about the possible plotlines of the second installment to the massively popular Disney movie, “Frozen.”

Since the release date for the much awaited movie has reportedly been delayed in favor of the live-action version of the classics, “Beauty and the Beast” and “The Little Mermaid,” fans can’t help but speculate on what’s coming next for Arendelle’s beloved royalties.

According to Parent Herald, a truth will be exposed about the sisters that could potentially send fans on a roller coaster ride that is much more dramatic than the previous movie. This then led some fans to wonder if Elsa and Anna are real sisters.

Meanwhile, an otherwise harmless joke made by “Frozen” star Idina Menzel (Elsa) to E! News last June sent fans’ speculations reeling into the dark side. When asked about the film’s progress in terms of production, Menzel answered, “We are at story writing and they’re working on it and I think I’m in it.” And then she smiled and added, “That’s all I know unless maybe Elsa falls off an ice cliff and she dies in the first five minutes.”

It is pretty unlikely for a Disney movie. However, fans couldn’t help but wonder if there’s perhaps a hint of truth to Menzel’s statement.

According to Morning Ledger, Anna might just turn out to be “Frozen 2’s” new big bad. She could let go of her sweet and selfless personality in the first installment and act upon a growing jealousy for Queen Elsa’s crown. Anna might then set out on a mission to blindside her sister and eventually throw her off a cliff.

Of course, most fans believe that “Frozen” is not that kind of movie and it will not be that kind of story, if the writers have anything at all to do with it.

According to Master Herald, co-writers and co-directors Chris Buck and Jennifer Lee’s aim for the second “Frozen” movie is much like the one they had successfully pulled off in the first installment. As always, they hope for Elsa and Anna’s story to impart a strong positive message to children.

Furthermore, Kristen Bell (Anna) said in an interview with Collider last March, “The story is great, and they exude quality. What I know about that whole team is that they wouldn’t just put something out to put it out.”

An official synopsis for “Frozen 2” has yet to be released, and until then, speculations will keep piling up. Its current rumored release date is sometime in 2018, although Disney has yet to make an official statement about it.

'Fargo' season 2 spoilers: Kirsten Dunst says she had to put...