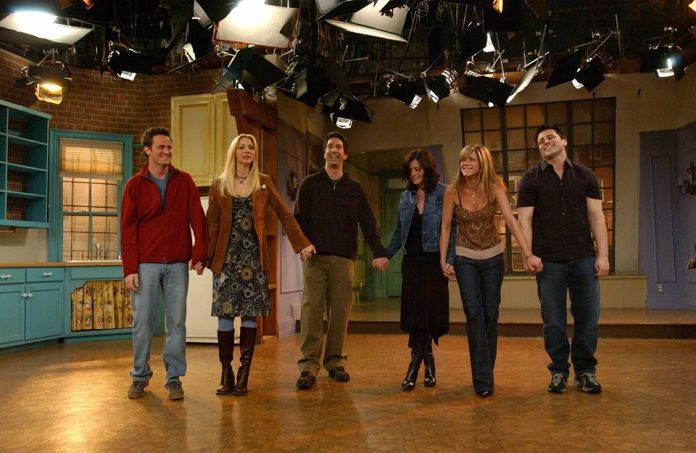 Twelve years after the curtains closed on one of the most iconic shows to ever don the airwaves, talks of a revival or even just a reunion stint for “Friends” has been slowly getting attention.

The clamor is understandable at this point given that a lot of successful shows and even movies are getting the modern treatment with either a sequel or a reboot. Furthermore, the show is still very relevant to modern times as evidenced by the attention the cast got when they reunited earlier this year to honor director James Burrows. Unfortunately, series creator Marta Kauffman is not that much keen in joining the bandwagon explaining that it will be a bit difficult to capture the magic of the show a decade ago.

“‘Friends’ was a show about that time in your life when your friends are your family, and in a weird way, this isn’t that different,” Kauffman explained to Deadline. “Once you start having family of your own it changes, and the show was over.”

True enough, the show mostly revolved around the lives of Ross (David Schwimmer), Monica (Courteney Cox), Rachel (Jennifer Aniston), Joey (Matt LeBlanc), Chandler (Matthew Perry) and Phoebe (Lisa Kudrow) as they made the transition to adulthood. The light and funny tone of the series will be difficult to weave in with the responsibilities that have seeped into the lives of the six in the last 10 years.

Aside from the precarious grounds they will be walking on should they decide to give “Friends” another try, the writer is also choosing to leave the show as pristine as it is and not tainted by any disappointments from its loyal fan base. When it went off air in the early 2000s, it was still a very much popular show and Kauffman wants to preserve that notion instead of pushing it too far only to falter in the end.

“A show has a lifespan I believe, it has a lifespan like anything else, and there’s no reason to continue doing it just because people miss the characters,” she furthered. “Watch the old ones, there is no way we could win that. And there’s no way it would be satisfying and it’ll never happen. We’ll never do it.”