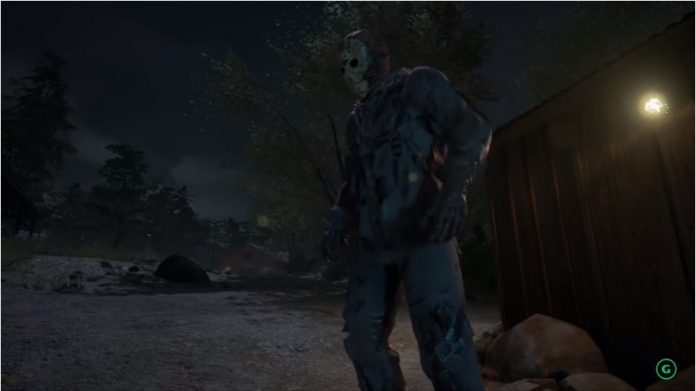 Gun Media has released some more updates for the “Friday the 13th: The Game,” including a trailer that reveals the comeback of the iconic Tommy Jarvis as a playable character in the game.

According to Game Rant, despite the fact that the game was delayed from its 2016 lunch, the pushback has enabled the developers to give more meat to the title, developing it more fully in some of its areas to ensure that the final product turns out for the best.

An example of this is that the game’s creators have now given confirmation that the much-desired fan request has now been fulfilled, despite the fact that it is not included in its Kickstarter Stretch Goals. Now, it is revealed that Tommy Jarvis will now appear in the new game, and he will be portrayed by Thom Mathews.

Players will now be able to take the role of Jarvis as they work alongside the camp counselors in order to survive while Jason plots their demise using a plethora of methods. The announcement trailer for the game even shows Jarvis shouting his iconic line, where he basically calls Jason a “maggot head” back in “Friday the 13th VI: Jason Lives” movie.

Jarvis is also shown to be wielding a shotgun as his primary weapon, but as of now his other abilities are not yet known. Regardless, it is still pretty interesting to see whether or not the character will have means of countering Jason’s kills or other features to set him apart from other camp counselors.

“Friday the 13th: The Game” has the same setup as the iconic horror movie where a player will take on the role of Jason Vorhees, while a maximum of seven camp counselors will need to survive his murderous rampage. According to Game N Guide, the game will be released in the spring of 2017.