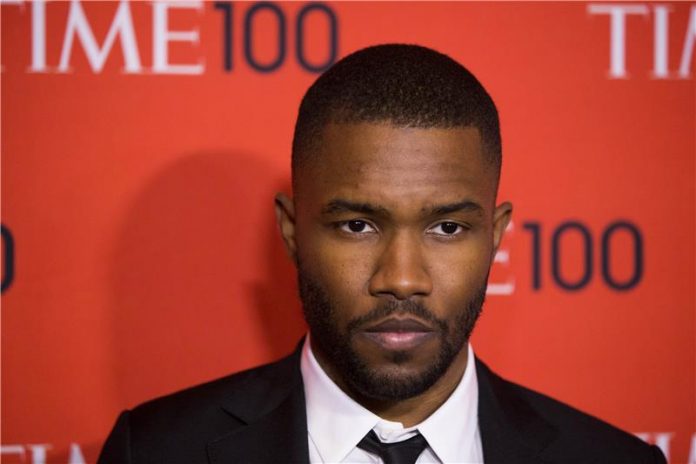 August is already halfway through and yet the teased release from Frank Ocean still has not seen the light of day. The album, titled “Boys Don’t Cry,” was earlier reported to be dropping last Aug. 5 as an Apple Music exclusive. It was then followed by what was presumed to be a tease for the event a mysterious video of Ocean continuously playing instruments posted online. However, the said release date has come and gone and there is still no album yet.

Now, the rapper’s collaborator Malay Ho has addressed the confusion explaining that such creative process cannot be forced. “First of all we all massively appreciate and love you guys, Frank has told me this himself many times,” Malay wrote in a Reddit AMA as he replied one fan’s query. “To be fair tho, art cannot be rushed. It’s about making sure the perfect aesthetic for the situation has been reached, to do that, takes constant tweaking, trial and error.. That goes for any creative sitution[sic].”

Furthermore, he also insinuated that as far as he is concerned, no target release date has been agreed upon, which means that earlier reports are a hoax. Malay was the co-producer of Ocean’s 2012 hit album “Channel Orange” and is believed to have close links to the popular rapper so his words may carry some weight on the matter.

Despite not being released when it was supposed to, a supposed leak of the album’s track list has been making rounds on the internet. Twitter user @AzizSaidThat, who appears to be a passionate follower of the music industry, posted a photo of the album’s tracks along with its cover artwork. “someone leaked frank ocean’s album ” BOYS DONT CRY ” official tracklist!! sooo excited,” he captioned the snap.

There were already previous reports claiming that Ocean’s latest album would see collaborations with Happy Perez, Rodney “Darkchild” Jerkins, Kevin Ristro and Charlie Gambetta. Unfortunately, if the leaked track list proves to be authentic, that will not be the case. Instead, Kendrick Lamar, Andre 3000 and Chance the Rapper were the names included on the list.