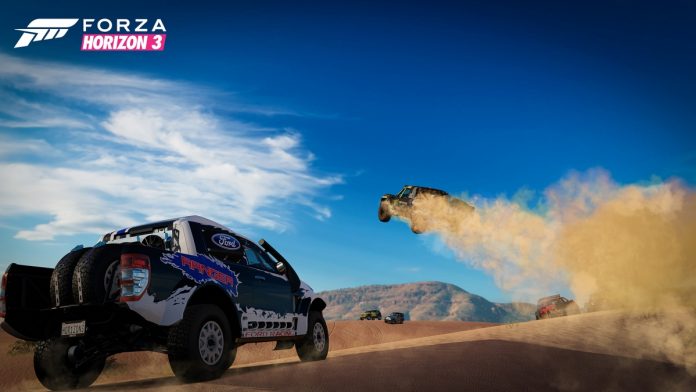 Fans of one of Microsoft Studios’ premiere racing series, “Forza,” can prepare themselves to race through the savannas of the Outback as the next installment in the series, “Forza Horizon 3,” is heading to Australia.

The sequel to 2014’s “Forza Horizon 2,” “Forza Horizon 3” is both the third installment in the “Forza Horizon” series and the ninth and latest game in the “Forza” series as a whole. Developed by Playground Games and published by Microsoft Studios, a second promotional trailer for the game was unveiled at this year’s Electronic Entertainment Expo (E3), which is currently underway. An announcement was also posted on the official “Forza Motorsport” website, providing more of the game’s details.

The video, which was posted on the official Xbox channel on YouTube, showcased in-game footage of the new setting and maps through which players could drive through. With a shot of kangaroos hopping through a wide open field as one of its initial shots to establish that it will take place in Australia; the promotional trailer featured vehicles racing through lush greenery, serene beaches, and urban areas. The vehicle types shown in the video ranged from buggies, to sports cars, to heavily modified trucks.

Engadget reports that with all of its new vehicle types, “Forza Horizon 3” will feature the biggest selection of cars so far seen in the “Forza Horizon” series. Furthermore, the game will also prominently feature Microsoft’s new “Play Anywhere” system as it is being made for both the current generation Xbox One and Windows 10 on the PC platform.

Officially called the “Xbox Play Anywhere,” the system is part of Microsoft’s ongoing initiative in bringing its home console and the Windows 10 together. With the system, players can buy participating titles for either platform and own them as well on the other one. Aside from the games themselves, “Xbox Play Anywhere” will also allow the transfer of related information, like save date and achievements, between the platforms; something which “Forza Horizon 3” plans to take advantage of with its newly minted four-player co-operative play feature.

“Forza Horizon 3” will arrive to the Xbox One and Microsoft Windows PC on Sept. 27.

Alcatel OneTouch releasing Windows 10 phone before end of the year,...