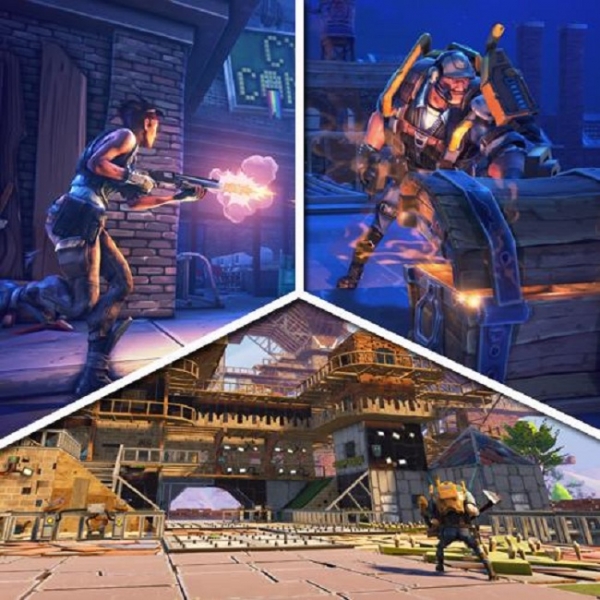 Fans who are eagerly waiting for Epic Games to release its long-awaited Fortnite game will have good news this coming fall.

The Tech Times revealed that Epic Games’ developers have confirmed the release of a closed beta version of Fortnite on fall 2015.

The developers, who made the announcement during Apple’s Worldwide Developer Conference (WWDC) in San Francisco, said that the closed beta version is playable in Windows PC and Mac desktops.

Ecumenical News also said that Bill Bramer, lead programmer for Fortnite, and Epic Games rep Josh Adams debuted a gameplay preview for the free-to-play game, which was first announced in 2012, on a Mac computer.

The demo, Ecumenical News said, demonstrated the graphical capabilities of Apple’s Metal technology. Users of devices running on iOS 8 have already experienced the improved graphics with Metal, which will also be coming to Mac desktops and laptops when the OS X El Capitan operating system is released later this year.

The Tech Times added said that the demo displayed the impressive real-time changes in weather effects, lighting and destruction effects that Metal is capable of.

In addition, the demo also gave audience a peek into the gameplay of the upcoming game. A Fortnite character was observed exploring and collecting resources, as well as “destroying cars and trees.” A purple storm also appeared in the gameplay demosummoning monsters.

Tech Times noted that the game involves defending an “atlas weapon” by constructing a fort around it, and fighting off hordes of zombies and monsters using various weapons swords and pickaxes. The demo also previewed three character classes for the game, namely the Constructor, Commando and Ninja.

The Ecumenical Times noted that Fortnite successfully blended elements from various games including Minecraft, State of Decay and Team Fortress 2.