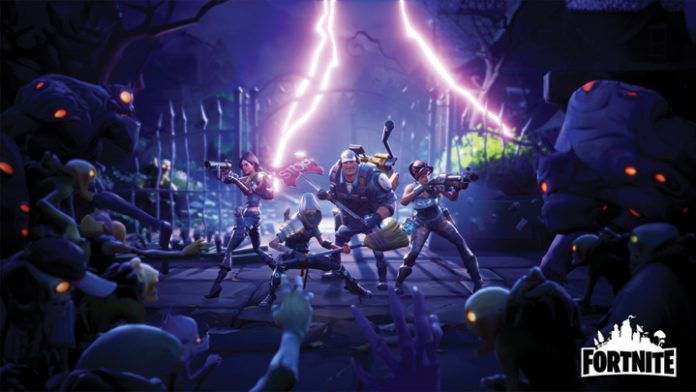 Fortnite, the much-awaited sandbox/crafting game from Epic Games is coming to Mac and PC, and will have a beta period later this year.

Based on the trailer, Fortnite players will have to walk around and explore to scavenge for resources, either together or as a one-man team. Throughout the day, players must build and improve their home, and fortify it the best way they can. Meanwhile, nighttime is the time when hordes of zombies arrive to bring down the players base at all cost. As they come from all directions, players must defend their home base with the help of various weaponsmost of them also crafted by players out of available materials. Fortnite is free-to-play, and will also feature a multiplayer mode with up to 10 players.

In addition to the gameplay demo, Epic Games also announced a beta testing period for the game, which will open later this year. No release date has been revealed for both the beta version and the game’s full public release.

A free demo was made available in this year’s Electronic Entertainment Expo (E3), and a player who participated in the demo described the game as “a little bit Minecraft, a little bit DayZ, and a touch of Left 4 Dead, all wrapped up in a free-to-play, base-defense, third-person-shooter package.”

Fortnite will be released for Mac and PC. Developer and publisher Epic Games, creator of Unreal Engine 4, marks Fortnite as their first game to run under the latest game engine.