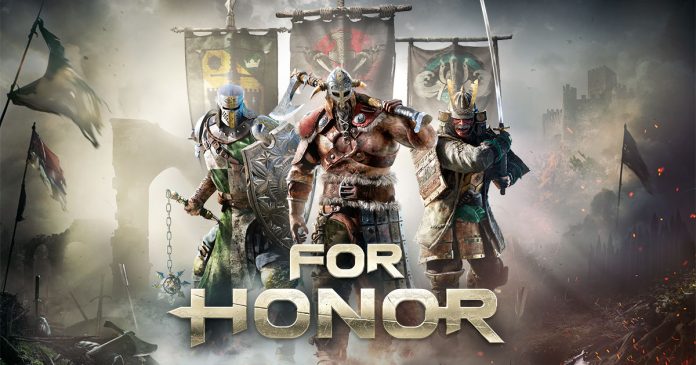 In a stunning turn of events, it seems that one of the alpha test players broke their non-disclosure agreement to tell fans that the “For Honor” game will not have any dedicated servers for multiplayer.

According to Game Rant, the revelation is made live for a small number of PC players, but its current situation is not turning out to be a success as some discoveries about the game’s multiplayer mode are being unveiled. This is made possible by an alpha player’s breach of their non-disclosure agreement with Ubisoft.

The Redditor with the username MexGrow explained that “For Honor” will do away with dedicated servers and use peer-to-peer matchmaking instead. What this means is that the process of finding a match will be long and that the game often disconnects due to the untenable gameplay state.

Also, due to the fact that some ISPs have unchangeable network restrictions, a lot of players using the P2P matchmaking system will certainly receive errors because they cannot switch to an open NAT. As such, the Redditor has started petitioning that Ubisoft should implement their dedicated servers for “For Honor,” or, at least, give acknowledgment to the issues surrounding its current P2P matchmaking system.

This can seriously affect the game’s lifespan, according to Gaming Respawn, as “For Honor” will have to rely on its multiplayer component for its longevity. As such, it should be second nature for Ubisoft to have a stable and reliable server to deliver the best gaming experience.

With this, it is likely that a lot of players will think twice about purchasing “For Honor,” especially those who are most likely playing for its multiplayer feature. Also, with the game requiring constant internet connection, it is certain that players will want to have minimal random disconnections and poor game performance while fighting in a match.

'Warcraft: The Beginning' becomes the most successful video game movie thanks...