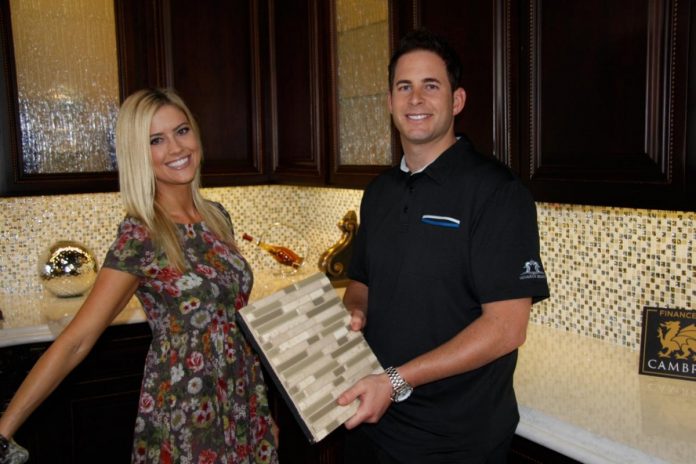 The “Flip or Flop” star Christina El Moussa is currently facing a highly-publicized divorce, and she still juggling with parenting and hosting the hit show. But how is she doing right now?

The house designer acknowledged that her separation with ex-spouse Tarek El Moussa, who is also her co-host of the HGTV show, is under media scrutiny.

“There’s a lot of false stories and a lot of hype, but in the end we’re just normal, nice people who just want to be the best parents and coworkers that we can be,” Christina explained.

In December of last year, the reality stars announced their separation after seven years of marriage. In their joint statement, the couple claimed that they’re undergoing marriage counseling and that their kids are their priority. In January, Tarek, 35, filed for divorce, as confirmed by his attorney.

Although they’re not living together, 33-year-old Christina confirmed that she’s friends with Tarek and that they’ve been great with co-parenting their two children: Taylor, 6 and Hayden, 1.

“Our primary focus is, and always will be our kids,” she remarked and added that their daughter is dealing well with the transition.

When asked about working with ex-husband, the reality star said, “Honestly, Tarek and I we met at work. So we work together before we ever start dating, and so it’s our normal.”

“We’ll always be working together,” she added as they are business partners. The estranged couple has a real-estate agency and a seminar company, Success Path.

Furthermore, Christina stated that their house flipping show “Flip or Flop” will go on, in spite of their marriage struggle. She and Tarek are finishing the reality series’ season 7 episodes as scheduled.

The female real estate investor is currently working on her book, wherein she will disclose all the life lessons that she has learned.