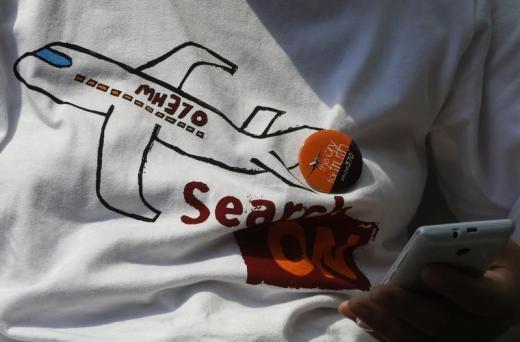 The sudden disappearance of Malaysia Airlines Flight MH370 still remains a mystery. A new theory regarding what may have caused the plane to go down resulting in the death of 239 passengers and members of the flight crew has been circulating the web recently.

According to Express UK, a Malaysian government report found an almost 500lb cargo box full of freshly shipped Motorola batteries that was assembled on March 7 and was loaded on board a day after. However, the batteries did not reportedly undergo safety checks and it was not labelled as containing potentially dangerous goods.

An expert on the science and manufacture of lithium-ion batteries Dr. Victor Ettel shared that packaging the freight using cardboard boxes wrapped with plastic sheets is a “recipe for making a single ‘venting with flame’ into an event that includes the whole shipment and, like any lithium-ion battery fire, is difficult to stop by conventional methods.”

He added that organic electrolyte in the batteries decomposes at high temperatures, giving off toxic fumes that can render people unconscious in minutes when inhaled.

What added to the speculation is the placement of two of the three pallets of the batteries, which were said to be located at the forward cargo bay, behind the aircraft’s critical electronics equipment.

Moreover, another aviation expert Clive Irving seems to agree with Ettel and hypothesizes that if indeed there was a fire caused by the batteries, it may have been intense and breached the special liner of cargo hold. In doing so, the airflow could have weakened the concentration of Halon gas used as fire suppressant, Yahoo! reports.

Meanwhile, presumably giving more weight to the theory is the recent warning published by Federal Aviation Authority which urges all airlines to ban shipments of rechargeable lithium battery.

Malaysia Airlines has yet to issue any official statement regarding the matter.