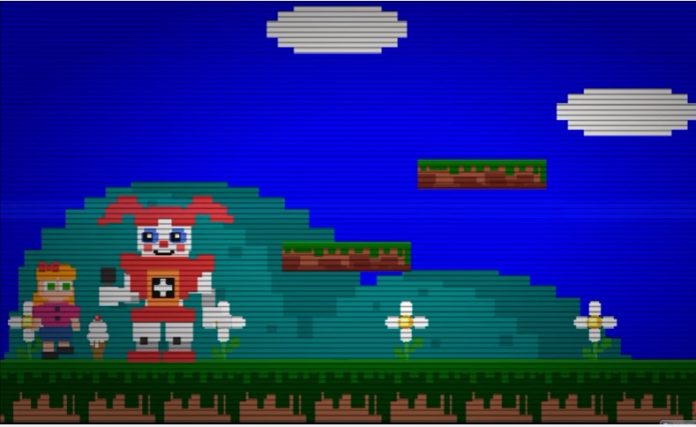 Scott Cawthon’s robot-laden installment from the “Five Nights at Freddy’s” lore that is “Five Nights At Freddy’s: Sister Location” has been out for about a week now and fans of the deranged animatronics were presented with new features and characters that still remain true to the game series’ mythos.

The latest title may well seem to beg off from the usual penchant of the franchise where gamers will just have to monitor the possessed animatronics in a creepy-looking room and survive the shift from being attacked by one of the murderous mascots. In lieu of such, players are now given specific missions to fulfill each night and some of it requires players to go out of the office and accomplish the given task.

Moreover, given the fact that it’s fairly a short game, a substantial amount players have already finished the title and many of them are now giving their thoughts about the ending.

With that mentioned, reports say that the new game has two endings. The purported first ending is said to feature the now deemed for maintenance and pigtail-donning Circus Baby voicing out a passcode to the player and giving the latter a keycard. After a few more instructions from Baby, the protagonist would later find out that he was lured by the animatronic and instead of Baby being crushed by the so-called scooper, it’s the player who gets squashed.

The alternate ending is a good one as it depicts the player successfully completing his five shifts and is advised to go home and take a much-deserved rest. However, the latter part of the cut scene features a mangled Ennard while the protagonist watches over still holding his bag of popcorn.

In addition, there was even a fan theory suggesting that it was not the protagonist, Mike, who the players were controlling. They believe that it was William Afton all along who’s also known as the “Purple Guy” if players were to base it on the course of the game, including the dialogues blurted out by Baby.

Apart from these, a bonus game will be unlocked provided that players are able to go through the five nights unscathed. The bonus feature will showcase Baby giving cupcakes to kids including a part where the animatronic eats up a little girl within the game which is quite disturbing albeit the pixelated animation.