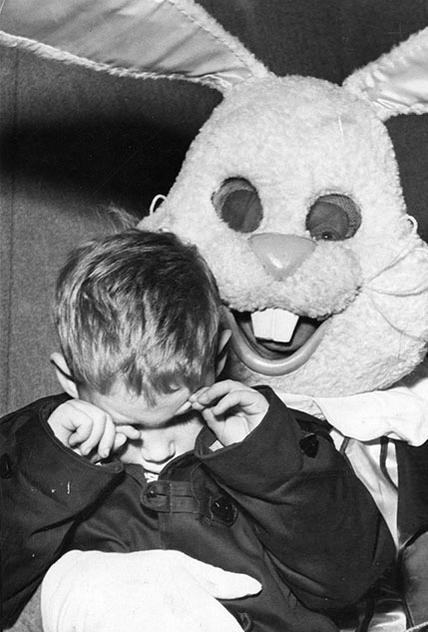 The movie adaptation of Scott Cawthon’s point-and-click survival horror video game “Five Nights at Freddy’s” (FNAF) is already in progress. Gil Kenan, who will be directing this new version, has been trying to maintain FNAF fans’ interest by posting images of animatronics on his Twitter account and even entertaining gamers’ queries about the possible characters that will appear on the film. And rightly so. It’s been some months now since reports have come out on plans to come up with the movie, and so far, things have either been slow-going, or all hush-hush. As Kenan posted on his Twitter account accompanying an image of what seems to be an animatronic bear with one large eye, “Keep an eye on this one.” To be sure, “Five Nights at Freddy’s” fans and video gamers will be on the lookout.

There have been no details or even a plot summary on this upcoming production as yet, but Kenan, who also directed “Poltergeist,” has revealed on Twitter—reported on CrossMap—his preference for animatronics over computer-generated images as the former bring “most genuine horror.” However, he failed to reveal which among the animatronics would be appearing in the anticipated film.

Design and Trend revealed way back in October that the animatronics for the film will be created at the Henson Creature Shop and that the film will be shot in more than one location. As FNAF game players familiar with the gameplay would know, the game is played from the perspective of a night security guard at “Freddy’s Fazzbear Pizza,” getting through a series of security cameras and animatronic characters with murder as their gameplan.

Another concern that FNAF fans have expressed is how the storyline will go. Kenan is quick to assure them though that, as a FNAF fan himself, it would be in keeping with how Cawthon had established it in the games.

There’s not much to go on but fans will be relieved to know that the film adaptation of “Five Nights at Freddy’s” is said to be released in 2016, according to a recent report from Realty Today.