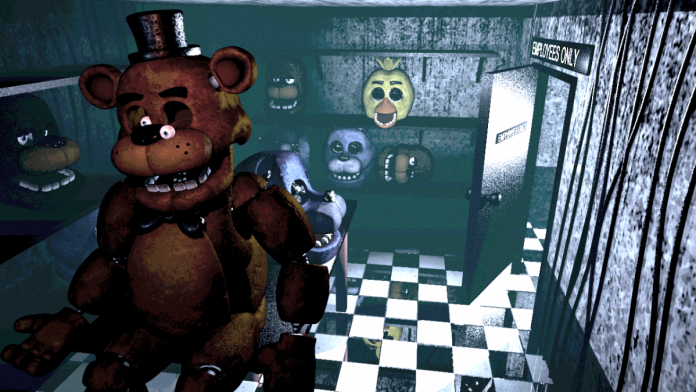 The much awaited “Five Nights at Freddy’s” movie adaptation, which has been a silent project these past few months, is still apparently ongoing, as revealed by the film director of the adaptation.

Fans and players of the hit indie horror game “Five Nights at Freddy’s” may have speculated that the movie had been cancelled, given the silence of Warner Bros. and the people involved with its development.

However, just recently, film director Gil Kenan revealed that the film adaptation is still happening, but pre-production work is apparently taking a little longer than expected, which may be the cause of the silence around the project.

“No, not cancelled,” Kenan answered a fan query on Twitter. “Just in the very long script development phase. Still working on it!”

The video games have a point-and-click format. Players are not given the option to do real-time action and movements but are only able to navigate through the entire game by clicking on buttons and options.

In the game, players take on the role of a new night shift security guard Mike Schmidt and the story begins as he starts his first shift as the night guard for Freddy Fazbear’s Pizza. The player must survive for five night shifts without getting attacked by the animatronics, which was revealed later in the series to be haunted.

The existence of the film adaptation of the indie horror game was first announced back in April 2015, with the film having been picked up by Warner Bros. Studios. The producers of the movie adaptation are Roy Lee of Vertigo Entertainment, and Seth Grahame-Smith and David Katzenberg of KatzSmith Productions.