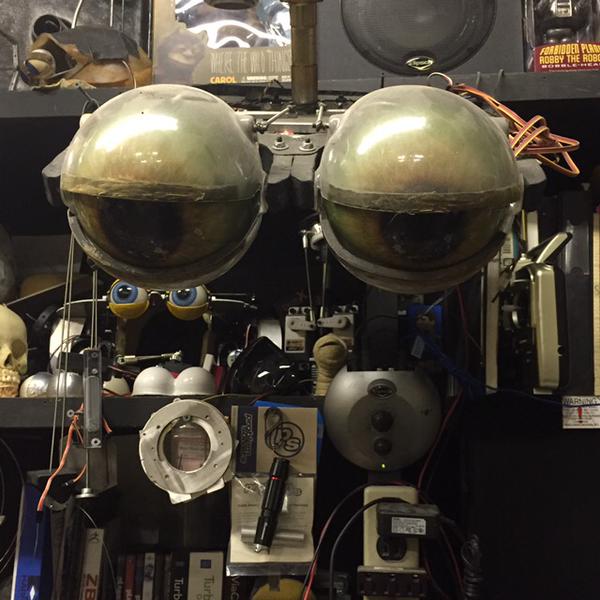 The director of the upcoming Five Nights a Freddy’s movie likes to keep teasing fans about the upcoming big screen premiere as he post hints on his twitter page while not fully revealing those all important details. Recently, he posted a photo of animatronics that seem to veer away from previous ones, with a caption “animatronic forever.”

Now, his followers have been asking some details, which he answers. It was revealed that these animatronics are real, meaning fans can expect them in the upcoming movie, although as of now, only Kenan and his crew know how. He also added that the movie will have its own separate story that connects to the main story, something that the fans have “never seen before.”

Design & Trend through Movie News Guide reports that the movie will be filmed practically. Kenan has not opted for CGI because he prefers to project the robots to be real and unnerving. The film is expected to answer questions from people who have been playing the video game, while in terms of plot, Kenan intends to involve the story of the 1987 in the movie. The upcoming big screen debut is also said to be catering not only to kids, but for all Five Nights at Freddy’s fans. Aside from these, Kenan revealed that creator of the game Scott Cawthon will be involved in the filming, saying “I want [Scott] involved in a real way.”

Meanwhile, Venture Capital Post said that both the “monster house” and the “poltergeist” remake director was handpicked and signed the video game adaptation. On the other hand, Roy Lee, Seth Graham-Smith, and David Katzenberg are set to produce Five Nights at Freddy’s movie.

No official details are revealed yet regarding the actual release date and casts. Earlier released as a video game, Cawthon sold rights to Warner Bros. to make a movie adaptation of the deadly animatronics trying to harm the security guards in a kid-friendly diner.