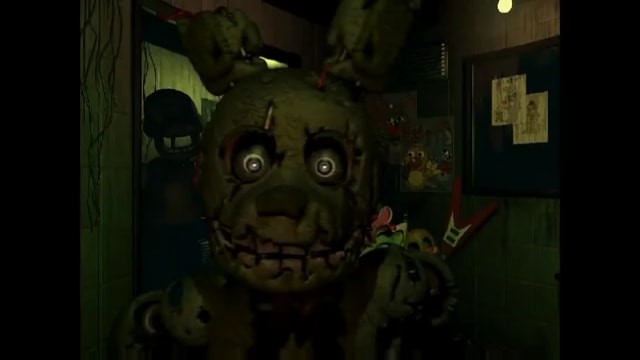 Is the movie adaptation of “Five Nights at Freddy’s” (FNaF) getting cancelled or not? As of the moment, there is a big sign that says “cancelled due to leaks” on the official FNaF website, but is the sign talking about the movie or another game in the series?

Apparently, the show will go on.

According to several reports, game creator Scott Cawthon denied that the film was getting cancelled. He said that the production for the movie was still under way. However, Cawthon did not mention a release date for the film. He said that there were no updates because of how busy they were putting the script together.

Sources are saying that the development of the next FNaF game is also taking up most of Cawthon’s time, but once the game is out, he may finally find himself some time to work on the movie.

A funny twist happened last week when Kotaku writer, Nathan Grayson, had to write an article declaring that he was not connected to the movie in any way just so the people would stop pestering him with emails. Fans of the game thought Grayson was going to direct the film adaptation, and they had been asking questions and sending him messages since last year. What Grayson wrote looks innocent enough, but somehow, many fans misunderstood his message and thought that the film was indeed getting cancelled.

Director Gil Kenan’s lack of updates regarding the movie also had fans worried that the film might indeed be cancelled.

There are reports suggesting that the movie is likely to come out on June 8, 2018. Of course, fans will have to wait and see if these rumors are true or not.