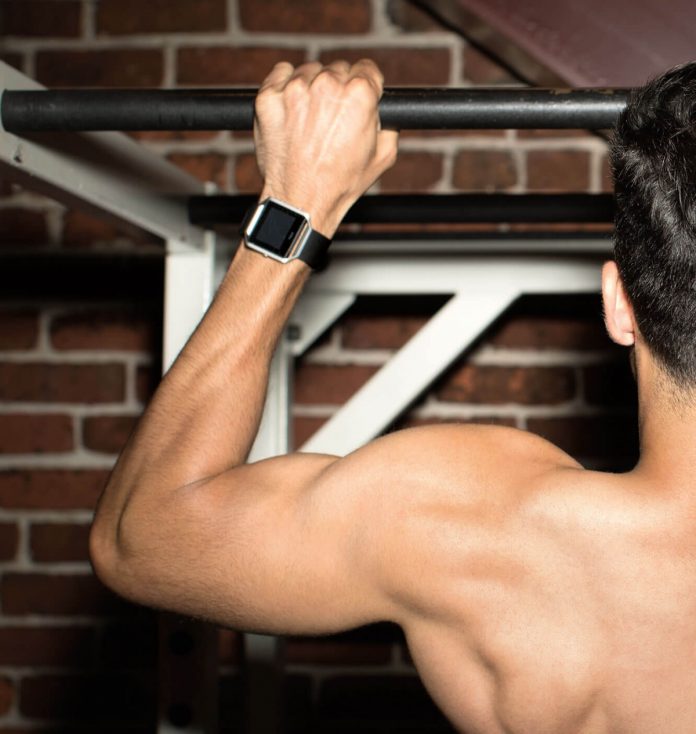 Presumably to help people achieve their new year’s resolution regarding their health and lifestyle, Fitbit has recently launched its new take on wearable technology called Blaze, which may compete with Apple’s Watch or Google’s Android Wear.

Unveiled during the Consumer Electronics Show in Las Vegas last week, Fitbit Blaze is said to be the second device that monitors the body and quality of sleep while at the same time act as a cycling computer. It follows the so-called Surge gadget from the company which was released in 2014.

PurePulse is a heart rate monitor that does not need to be strapped around the chest. It tracks the user’s calorie burn all day and during exercise, check the heart rate during workouts to maintain the needed intensity, use simplified heart rate zones to tailor which exercise is needed, and optimize health by analyzing the recorded all-day and resting heart rate trends with SmartTrack and Workout Summaries.

For the On-Screen Workout, the owner can opt for pre-planned workouts made by FitStar that can be downloaded straight to the watch. It has step-by-step instructions and coaching for proper forms. The device also has the ability to recognize the activity without having the owner tell it what he is doing.

However, what is deemed to a downside is the lack of its own GPS as it is only through connected smartphones that the user can map out his destination. It is also only water-resistant but not waterproof.

The other sensors incorporated are 3-axis accelerometer, Altimeter, Ambient light sensor and Vibration motor. The battery lasts for five days and the memory can record daily tracking of up to 30 days, with 7 days detailed motion data.

iPhone 7 Plus news: 'Pro' version could come with dual camera,...