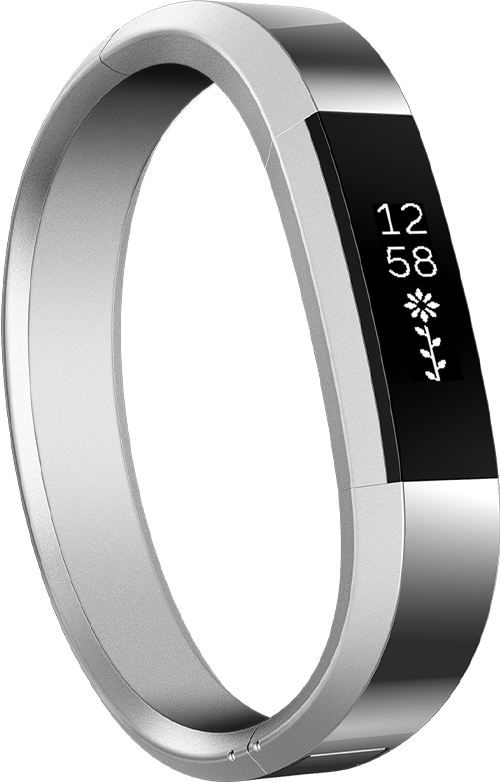 According to CNET, Alta can be considered as a revamped version of Fitbit Flex as it is equipped with screen and interchangeable straps that allow for customization. Owners may choose from accessory bands that will be available in multiple colors and materials including leather, metal and silicone, making it trendy and more fashionable compared to its predecessor. Some reports even claim that it looks like a bracelet.

Although it does not have a heart rate monitor, it has OLED screen capable of showing some of the selected notifications from smartphones such as incoming calls, text messages and calendar alerts. There is also a reminder to meet mini-step goal of 250 steps each hour and if not reached 10 minutes before the time is up, the band will gently vibrate to prompt wearers.

Moreover, there is an automatic exercise recognition that picks out activity and records it in detail on the Fitbit application for Android, iOS or Windows Phone. SmartTrack can detect several activities like elliptical training, outdoor biking, running, walking and aerobics. Users may also compete with friends with the daily offerings of challenges.

Added features include water resistance and battery life which is estimated to last up to five days in just one charge.

Fitbit Alta can now be preordered for the price of $130 in Amazon and will arrive in March for the United States and April for its global release. Buyers can select from two sizes and may opt to add up to two years of warranty.

Additional silicone bands are available in colors of black, blue, teal and plum for $30; leather bands in graphite and blush pink for $60; and stainless steel silver for $100. A gold colored band will be released later in the year.