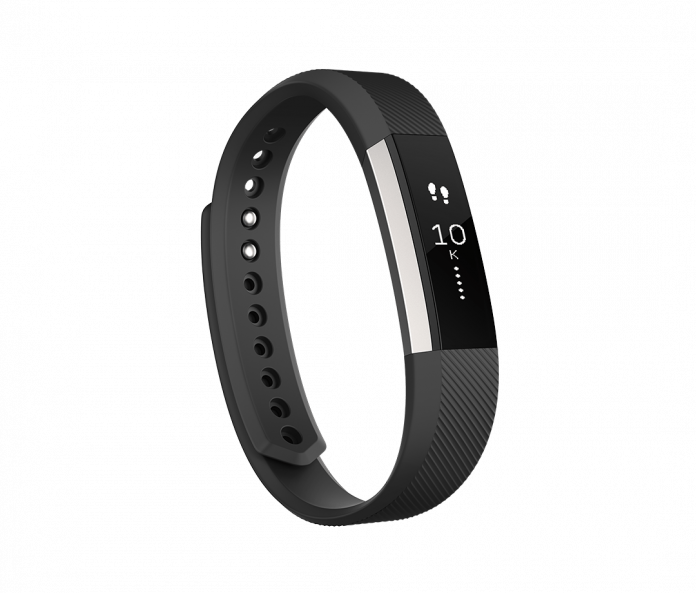 Good news for fitness and health buffs out there as FitBit Alta is set for a store release this month. With a price tag of $ 129.95, the fitness tracker wearable device is now available for a pre-order on its official store or Amazon.

Wareable noted that, while it’s true that the upcoming FitBit Alta fails to introduce a new look to the device as it maintains its appearance as a fitness tracker, the variants of the soon-to-be available device have certainly made up for where it fell short and thus makes it a must-have. It opined that the metal-look variant makes it look more like a piece of jewelry and is the most stylish in the collection. Nonetheless, its other variants like the pink leather and graphite leather are not to be ignored too.

As battery life is a major consideration for any wearable or portable technology, FitBit ensures that would-be owners of the Alta will not be bothered by frequent charging of the device as its battery can last up to five days despite continuous use.

FitBit Alta also comes with a wireless synchronization system. This system allows its users to connect and synchronize their wearable device to their smartphones and personal computers. This means that whatever notifications a FitBit Alta owner gets on his phone or computer, he also gets to be notified on the fitness tracker too.

FitBit Alta is not only meant to track waking-hours physical activities and movements—such as number of steps, distance traveled, and calories burned— the device also comes with an auto sleep tracking system where it monitors the wearer while he sleeps.

In contrast to other wearable devices though, FitBit Alta does not come with a GPS or optical heart rate monitor. So, people who are looking for such special features might as well drop the idea of purchasing the Alta as it is meant to monitor a casual lifestyle.

Body language research news: Why people 'talk with their hands'