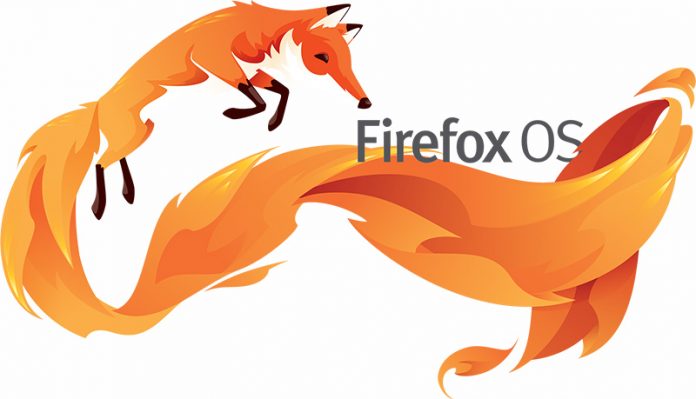 After non-profit software developer Mozilla announced that they were dropping the development of their Firefox OS, a company has decided to step in and continue the creation of the operating system.

Hong Kong-based startup Acadine Technologies has announced that they will be picking up where Firefox OS left off to further develop it into H505, the company’s upcoming mobile OS. To help with its efforts, Acadine has taken on some of Mozilla’s former engineers to work on finishing the H505, including the former chief tech officer and founder of the Firefox OS project, Andreas Gal.

“We are definitely working with a good number of partners who desire a non-Android OS to power their mobile devices,” Li Gong, Acadine founder and Chief Executive, told CNET. The CEO declined to give details but said, “We are now the frontrunner in terms of choice in this space.”

The company has received $100 million in funding initially from the Hong Kong-based Tsinghua Unigroup International, a subsidiary of Tsinghua University in Beijing. However, Acadine has said that they will be looking to a second round of funding, and will this time be looking for international VCs.

Firefox announced last week at an event in Orlando that they were shutting down Firefox OS development, saying to Tech Crunch that they were proud of the benefits of Firefox OS added to the Web platform, but that the project was unable to provide the best user experience possible.

Firefox OS was first unveiled in 2013, targeting developing countries and late adopters with low-cost handsets. It was differentiated with Web-first platforms, but failed to reach sales expectations and to win over the hearts of OEMs who had already pledged allegiance with Android.

With the shutdown of Firefox OS turned over to Acadine, Mozilla looks to focus on other projects such as ad-blockers and and a new home for Thunderbird email and chat client.