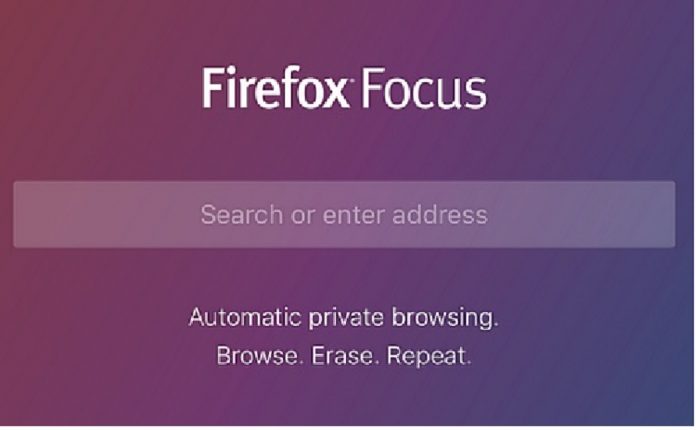 Firefox has announced that it will be launching a new mobile browser for iOS called Firefox Focus. This new feature will mainly allow for safeguarding online privacy. It does not only act as a privacy curtain; the new browser developed by Mozilla is also capable of blocking web trackers particularly social media, advertising and analytics trackers.

The Firefox Focus utilizes UX and it is hassle-proof from menus, tabs or pop ups. Simply enable which trackers to block in the app settings and the user can get rid of all sorts of trackers  analytic, social and advertisement that bug the web content. After doing that, the user will be surprised by the sudden surge in performance of their browsers.

The existing conditions of ad-blockers on iOS are that these things are only allowed to function as add-ons that integrate with Safari.  Being just an add-on feature, it follows more steps in installation that include opening up the ad-blocker app, tweaking the settings, then finally turning on the integration function in Safari, and going back to open up the ad-blocker again.

This procedure appears to be confusing to the user, so Mozilla decided to incorporate bare-bones browsing into the app.

Yahoo Search is the default search engine. Side comments from reliable tipsters cautioned that privacy issues will always remain in Yahoo Search. Hence, there is no way to change the default search engine. However, for the very private users, they can delete the cookies by simply pressing a separate erase button. Yet another flaw was noted in this; users believe that Firefox Focus should have already installed this feature via an automatic option.

Mozilla made a commitment that will allow for the public to use the internet without any trace, and it is only possible with iPhones and other iOS devices. Firefox Focus is absolutely a free download on the Apple App Store. However, there is no word yet from Mozilla when an Android version will be readily available for Android fans.

Keep it locked here for more updates on Firefox Focus.