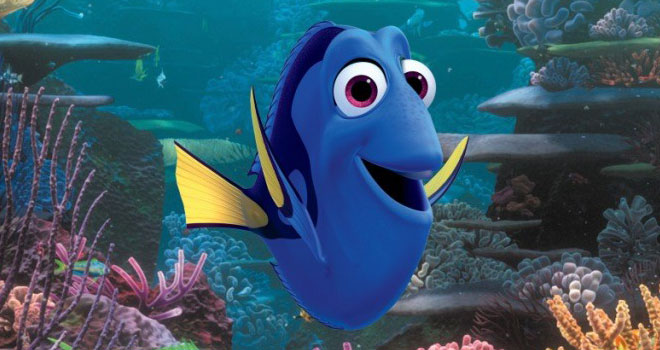 Fans who are eagerly awaiting updates on the Finding Nemo sequel should pay Disney’s August event a visit.

According to the website Moviefone.com, Disney will be unveiling never-before-seen clips and footage for the upcoming Finding Dory full-length animated film during its D23 Expo event in Anaheim, California. The sneak peek will take place on August 14 at Hall D23 of the Pixar and Walt Disney Animation Studios.

The report said that aside from Finding Dory, exclusive footage from The Good Dinosaur as well as Zootopia and Moana will be screened for event attendees as well. The voice actors from the animated films will reportedly be making appearances as well.

Finding Dory finally comes 13 years after the original film, which was a big hit among children and adults alike. Dory, voiced by TV show host Ellen DeGeneres, is an excitable yet forgetful Blue Tang fish who helped the clownfish Marlin search for his son Nemo. Dory, with her many eccentricities, was one of the many unforgettable characters of Finding Nemo that moviegoers have learned to love.

According to MNR Daily, DeGeneres will be reprising her voice role as Dory and will be reunited with Albert Brooks who also reprises his role as Marlin. Several of the tank gang who escaped at the end of the first film will also return as well. While Nemo is absent from this film, MNR Daily said that a new character named “Jenny” will be introduced and will be voiced by Diane Keaton.

The Venture Capital Post reported that the story will deal with Dory returning to the Marine Biology Institute in California in order to learn more about her family. Her journey will take her through many obstacles and challenges, including a kelp forest and shipping containers. The VC Post did not elaborate on what role Marlin will play in the new movie.

Finding Dory will hit theaters on June 17 next year.